Often called the seventh art, cinema is traditionally defined as a filmed performance, which is then projected before an audience.

From Paper to Screen

The natural connections between comics and cinema have perhaps been more obvious and more easily accepted than those between comics and literature, for instance. Comics and cinema, two visual arts with many of the same storytelling concerns and techniques: Sequence, “shots,” narrative structure, characters, even the centrality of the “story board” to both artforms. Born in the same era and social context, these two arts are both mimetic, dramatic arts which, unlike theater, are frozen in a given moment, be it on the page or on film, immune to the vagaries of adaptation and performance, other than the collaboration of in the eye and mind of the spectator or of the reader.

Both are also popular arts, loved by the public at large and long disdained by critics and elites. Comics and cinema have become, over many decades, one of the primary venues for the transmission of popular culture to the masses, as can be seen in the massive popularity of the comic and film franchises of Marvel and DC Comics. For years nearly synonymous with American comic books, superheros have now come to dominate pop culture and the cinema industry.

Adaptations between comics and cinema is more of a two-way street than is seen in other mediums… While not too many comics find a second life as novels, the movie industry has long looked to comics for material to base cinematic works on. The range of films with their origins in the comics is both enormous and surprisingly diverse: In addition to the more obvious superhero tales like Batman and The Avengers we find works like The Addams Family, The Umbrella Academy, Turbo Kid, Blue is the Warmest Color, and many, many more.

Moving in the opposite direction, characters such as Mickey Mouse were born on the silver screen, but soon found themselves equally at home in the pages of the newspaper strip and the comic book.

Animation in fact is one of the principal connecting points between these sister arts, with drawn characters moving from paper to screen and back again with surprising aplomb.

Outside of the frequent adaptation of works from one medium to the other (and back again), the links between the seventh and ninth arts are multiple. Many cartoonists such as Marjane Satrapi and Enki Bilal have found success behind the camera, and some creators have even decamped permanently to become full-time directors. Many other comic book creators have seen their work serve as the inspiration for cinematic works, both directly (the legendary Moebius was hired by  the director Luc Besson to work on the designs of The Fifth Element (1997)) and sometimes in a more diffuse (and less monetarily rewarding) fashion. Sci-fi films such as Star Wars, for instance, clearly takes more than a bit of their look and feel from the pages of comics such as Valérian et Laureline.

The comic arts have also clearly been influenced by the aesthetics of films. While in the early years of comics the action was presented in long shots with full figures (similar in many ways to theater), over the years comics have begun to incorporate more and more varying “camera angles” from the world of cinema, from the increasing importance of the close up to the emergence of “widescreen comics.” 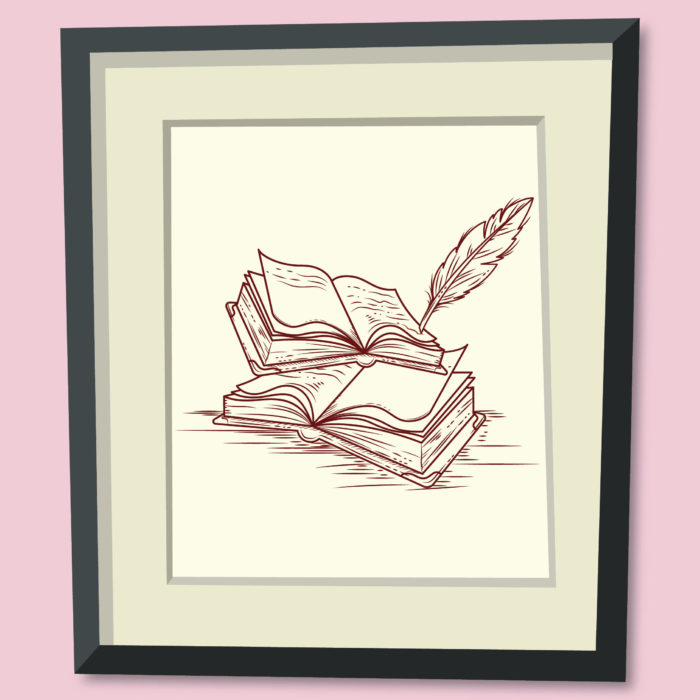 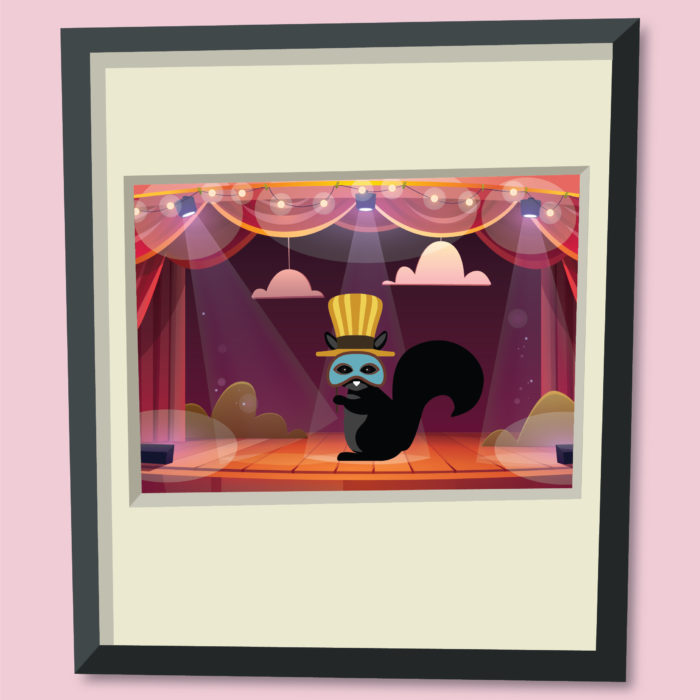 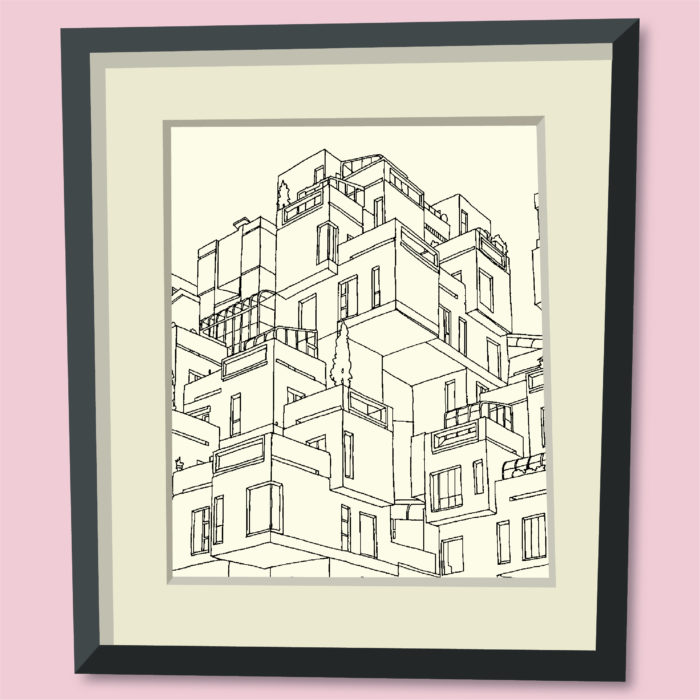 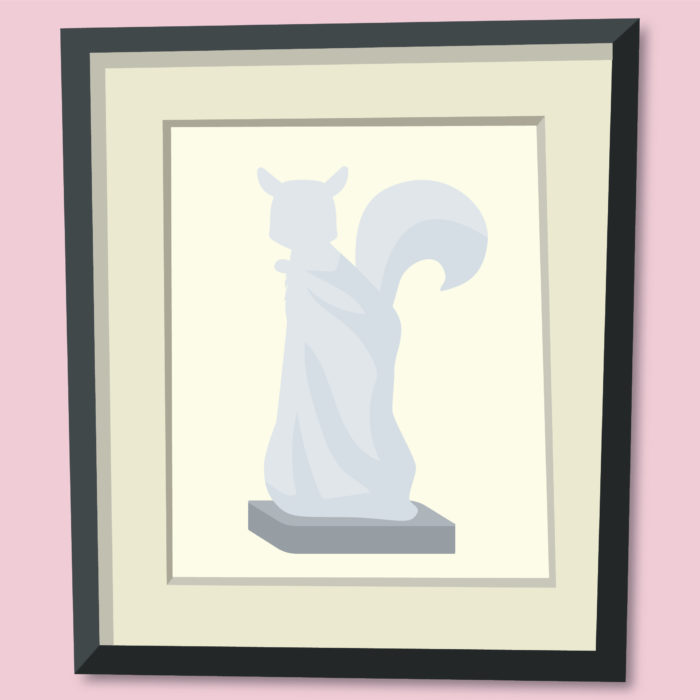 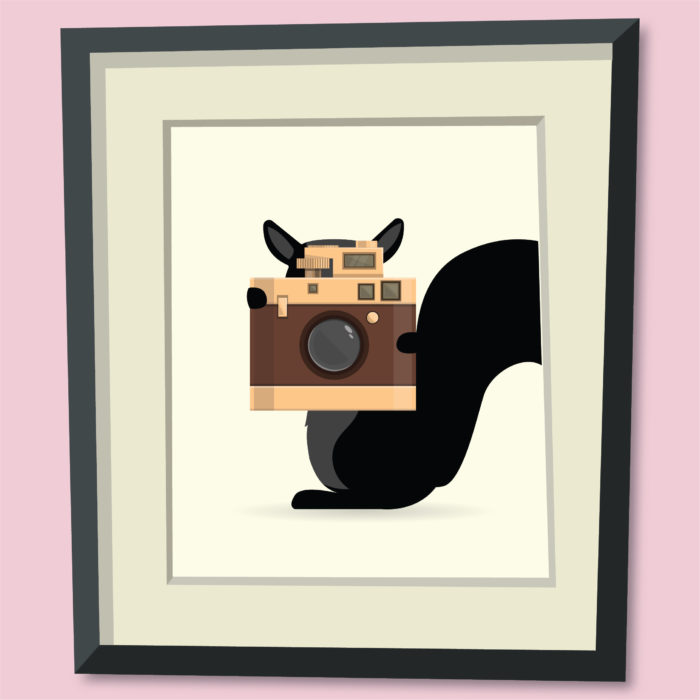 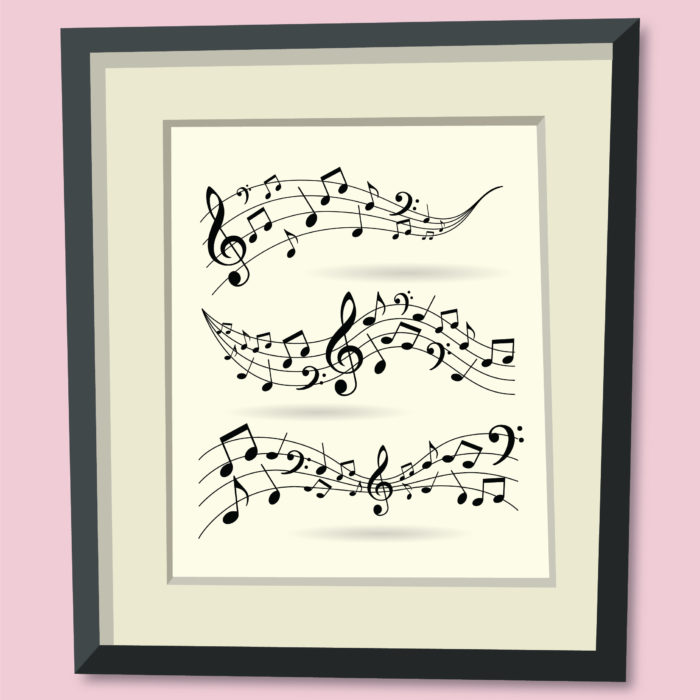 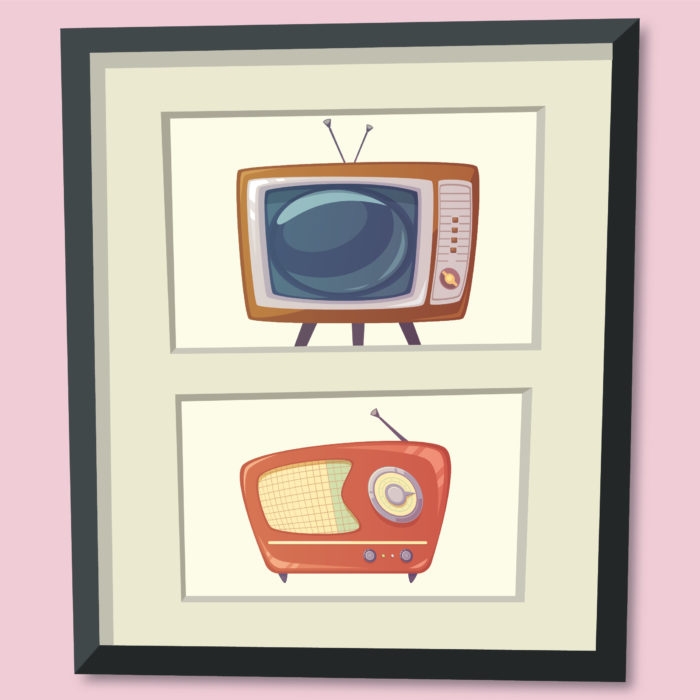 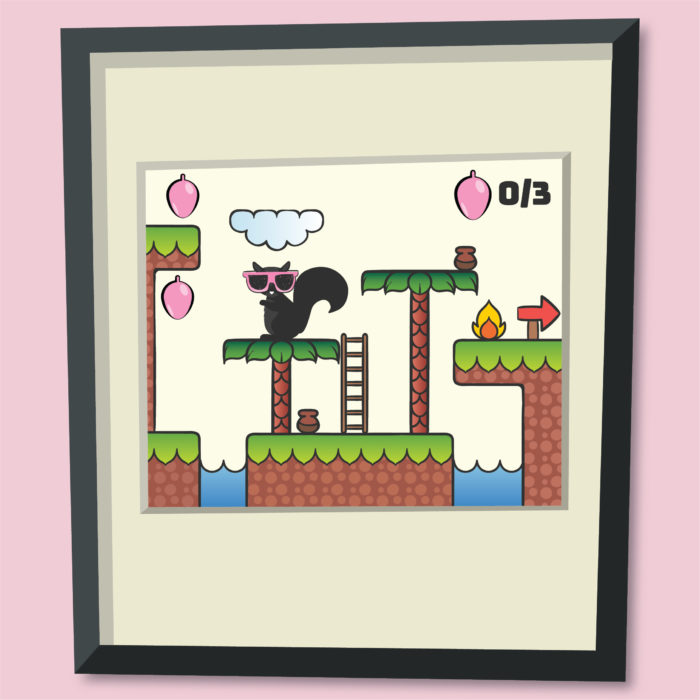