[EN] I was born in Turin in 1979, I live in Bologna. I worked as a journalist for some years, writing about social issues. In 2009 I won the Komikazen festival in Ravenna with the idea for my first graphic novel, "Diario di un addio" ("Journal of a Farewell"), published in 2010 in Italy by Comma 22 and in 2012 in France by Çà et là. My second graphic novel is called "Una stella tranquilla - Ritratto sentimentale di Primo Levi" ("A Tranquil Star - A Sentimental Portrait of Primo Levi"), published in Italy in 2014 by Comma 22 and in 2015 in France by Rackham. A new edition has been published in Italy in 2022 by Coconino Press. "Una stella tranquilla" won the Cosmonauti prize as best book and the Prix Révélation at the Angoulême Festival in 2016. 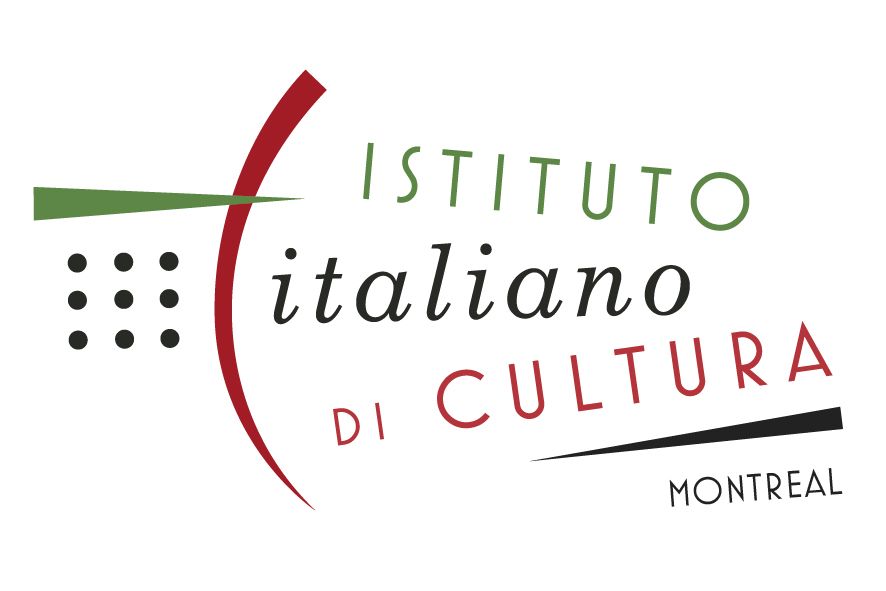 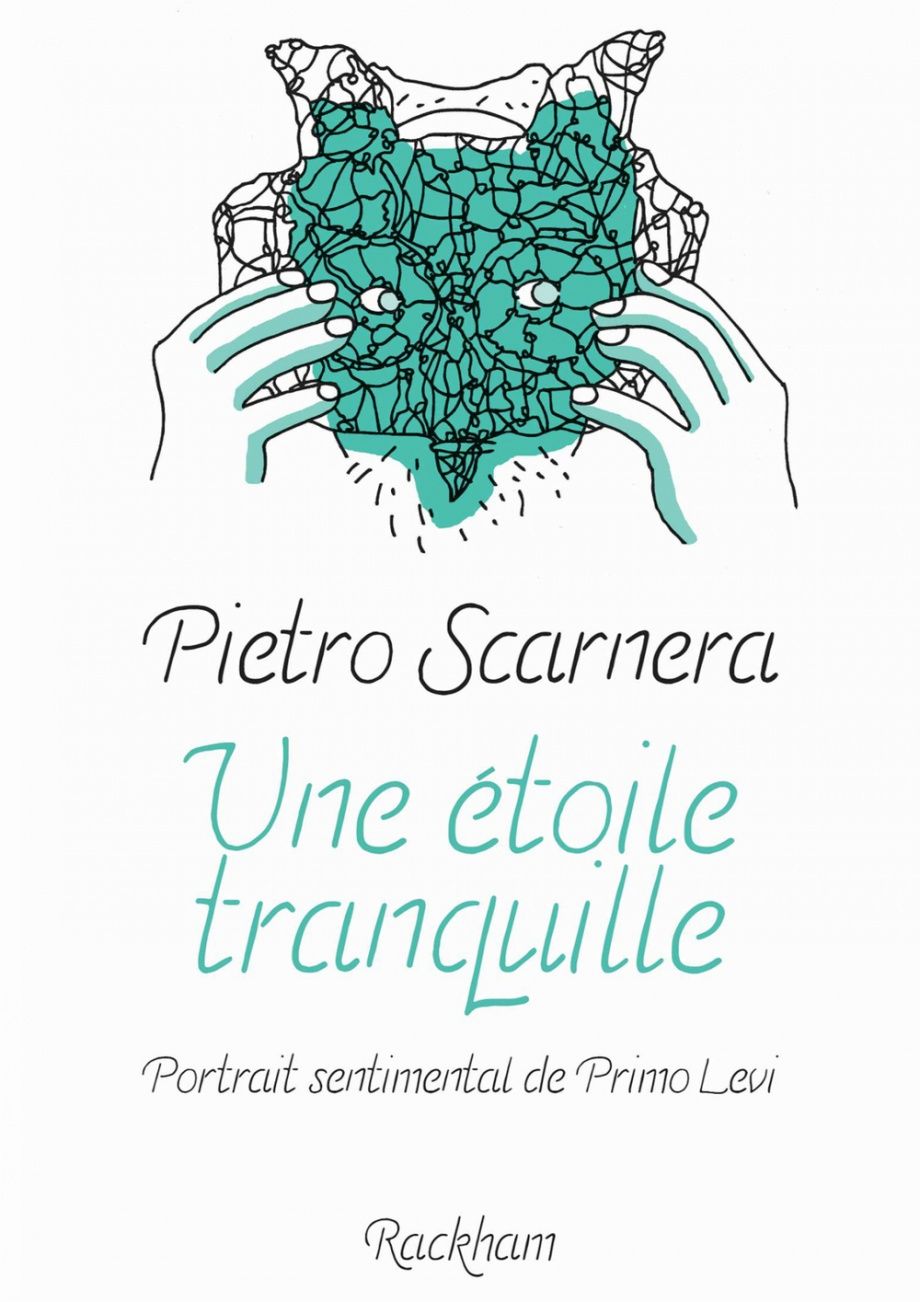 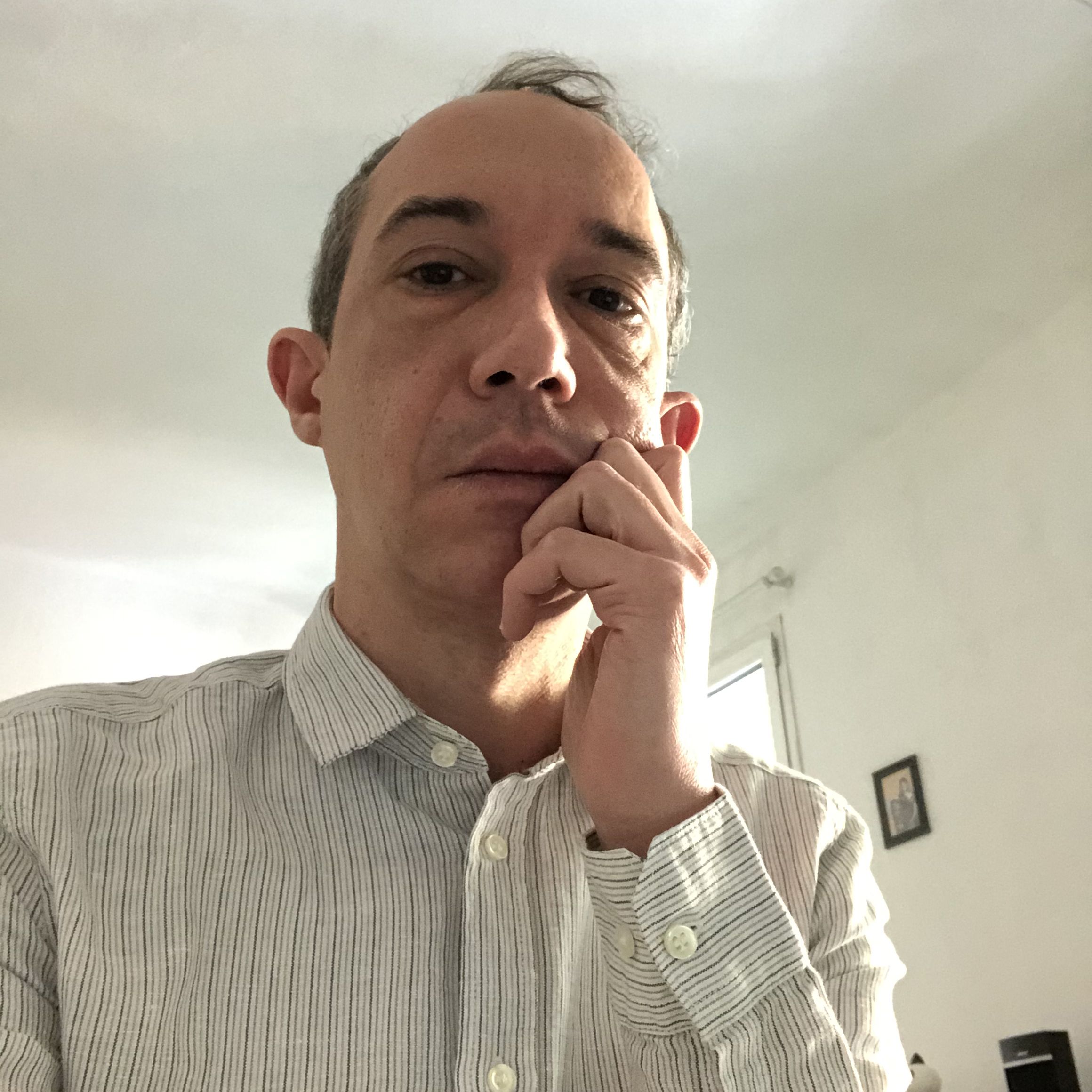