[EN] Charles Soule is a New York-based writer of novels, comics and screenplays, as well as a musician and attorney. His novel Light of the Jedi was a New York Times #1 bestseller, and he is well known for creating stories for some of the most well-known icons of popular culture, from Daredevil to Darth Vader. In addition, he has created many award-winning, best-selling and critically-acclaimed original stories, including his long-running comic series Letter 44, Curse Words and Undiscovered Country, and his novels The Oracle Year and Anyone. 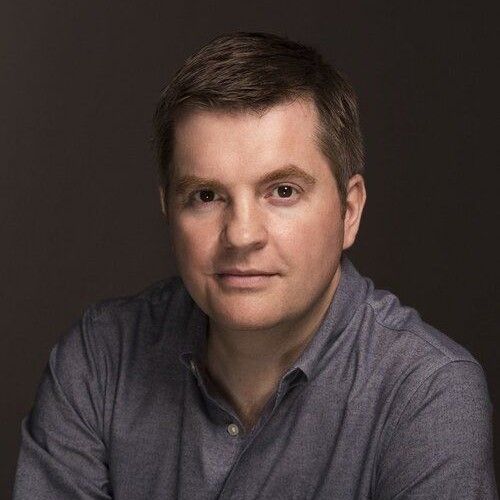