Seth is the cartoonist behind the comic book series Palookaville, which started in thestone age as a pamphlet and is now a semi-annual hardcover. His comics have appeared in the New York Times Magazine, Best American Comics, and McSweeneys Quarterly. His illustrations have appeared in numerous publications including the cover of the New Yorker, the Walrus, and Canadian Notes & Queries. He is also Lemony Snicket's partner for the new Young Readers series, All the Wrong Questions, and has illustrated and designed a new, deluxe edition of Stephen Leacock's Sunshine Sketches of a little Town. He is the designer for several classic comics reprint series, notably collections of work by Charles Schulz, John Stanley, and Doug Wright. He is the subject of a National Film Board documentary entitled Seth's Dominion, which is screening at the Montreal Comic Arts Festival, and his most recent book is Palookaville 22. Seth lives in Guelph, Ontario, with his wife Tania and their two cats in an old house he has named "Inkwell's End" 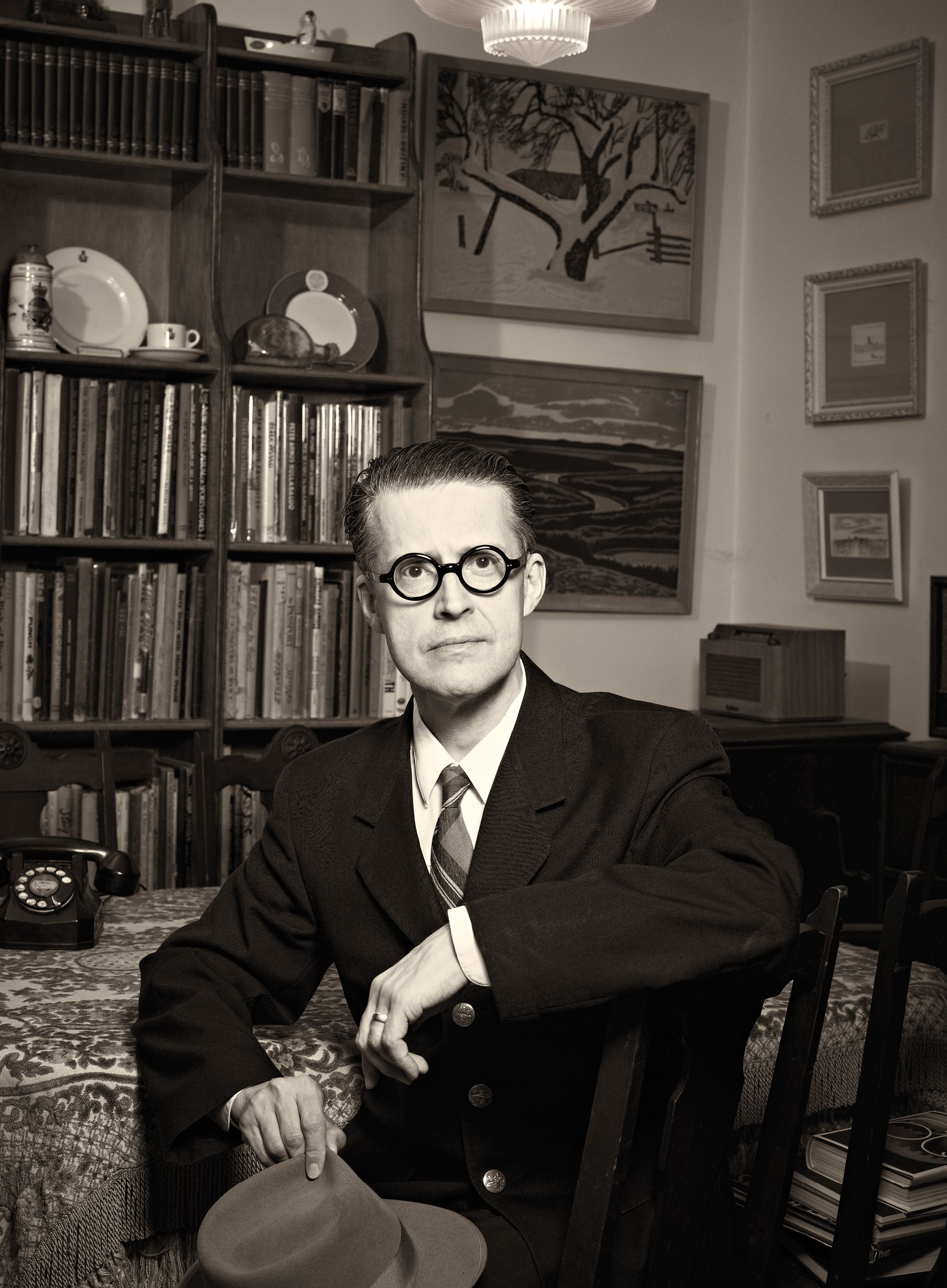