Olivier is a specialist in acoustics and vibrations, and an assistant professor in the mechanical engineering department of the University of Sherbrooke (UdeS) since September 2021. He also tremendously enjoys music and comics. He indeed launched several initiatives concerning science popularization using comics at the UdeS since 2018 (collaboration with artists from Québec - creation of a science communication course through comics - co-edition of 'Draw Your Science / Draw Your Science ', a 188-page bilingual collection of research conducted at UdeS, all described in comics). As he also likes to tell stories, he proposed to Étienne Poisson in 2020 to join as the drawer on a scenario that was running through his head. Killing the Painter is their first printed and self-published comic. 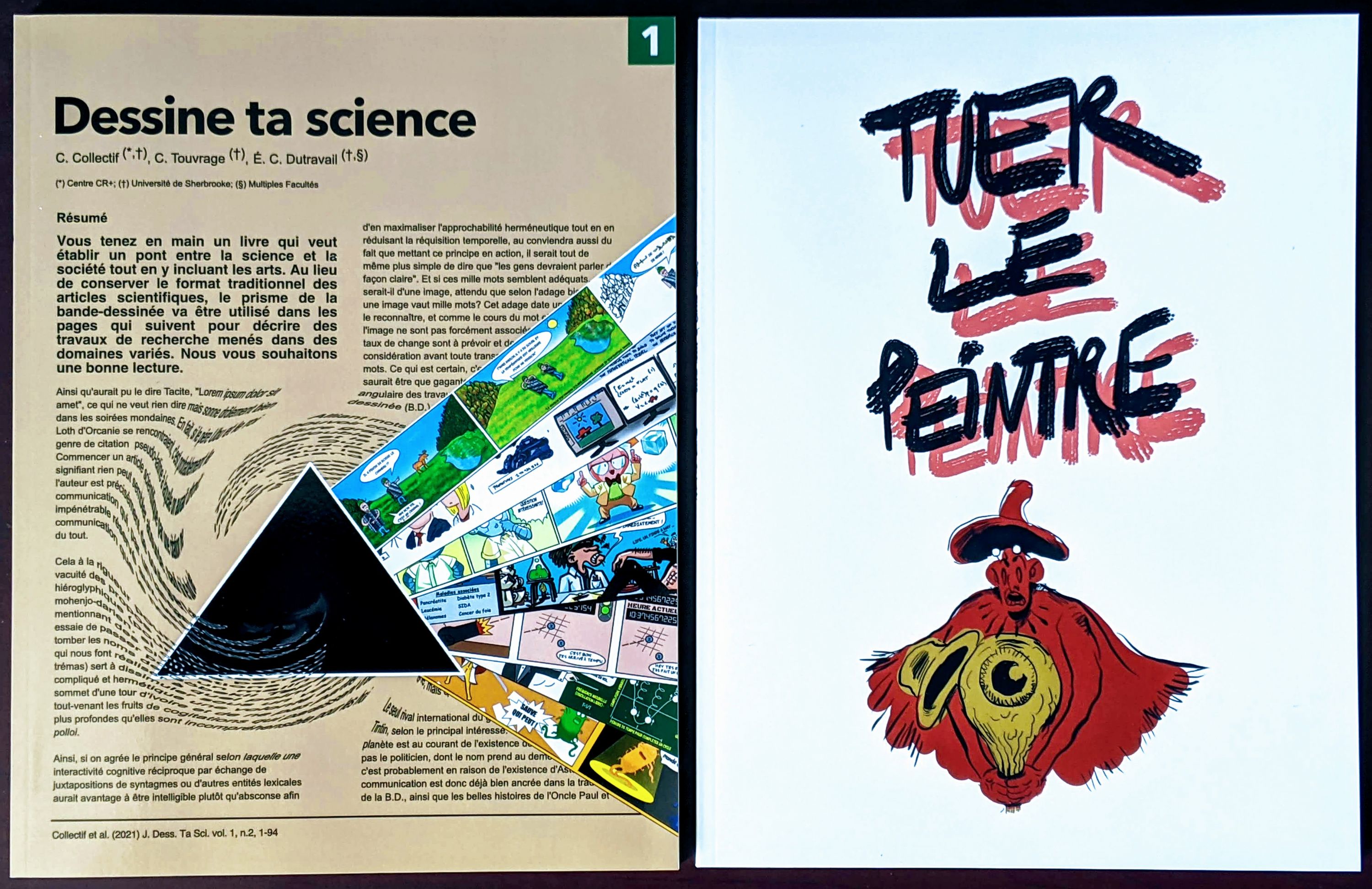