Is Mozambican-born Canadian creator, comic book illustrator, painter and off-beat Storyteller. Marco has been working in the comics industry, for the better part of 16 years now, with longer tenures at DC (Swamp Thing, Action comics, The Shield) and Marvel (Marvel Knights: Spiderman; Bucky Barnes: The Winter Soldier, Avengers, Uncanny X:Men), among others. Mostly known for his use of traditional medium (watercolors and acrylics) and a very Non-traditional way of visual storytelling, in which the Layout, Design and Color palette of a page and sequence, tells the story in equal amount as that of the action in Each panel, in an almost dream-like surreal approach, Marco relishes in the chance to play around with the perceived way of telling stories and "spice it up" a bit. 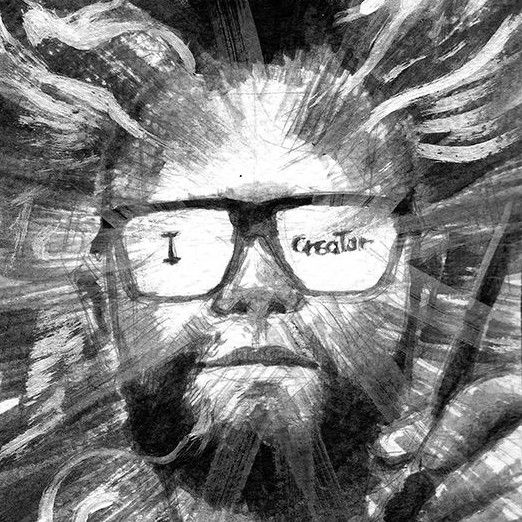 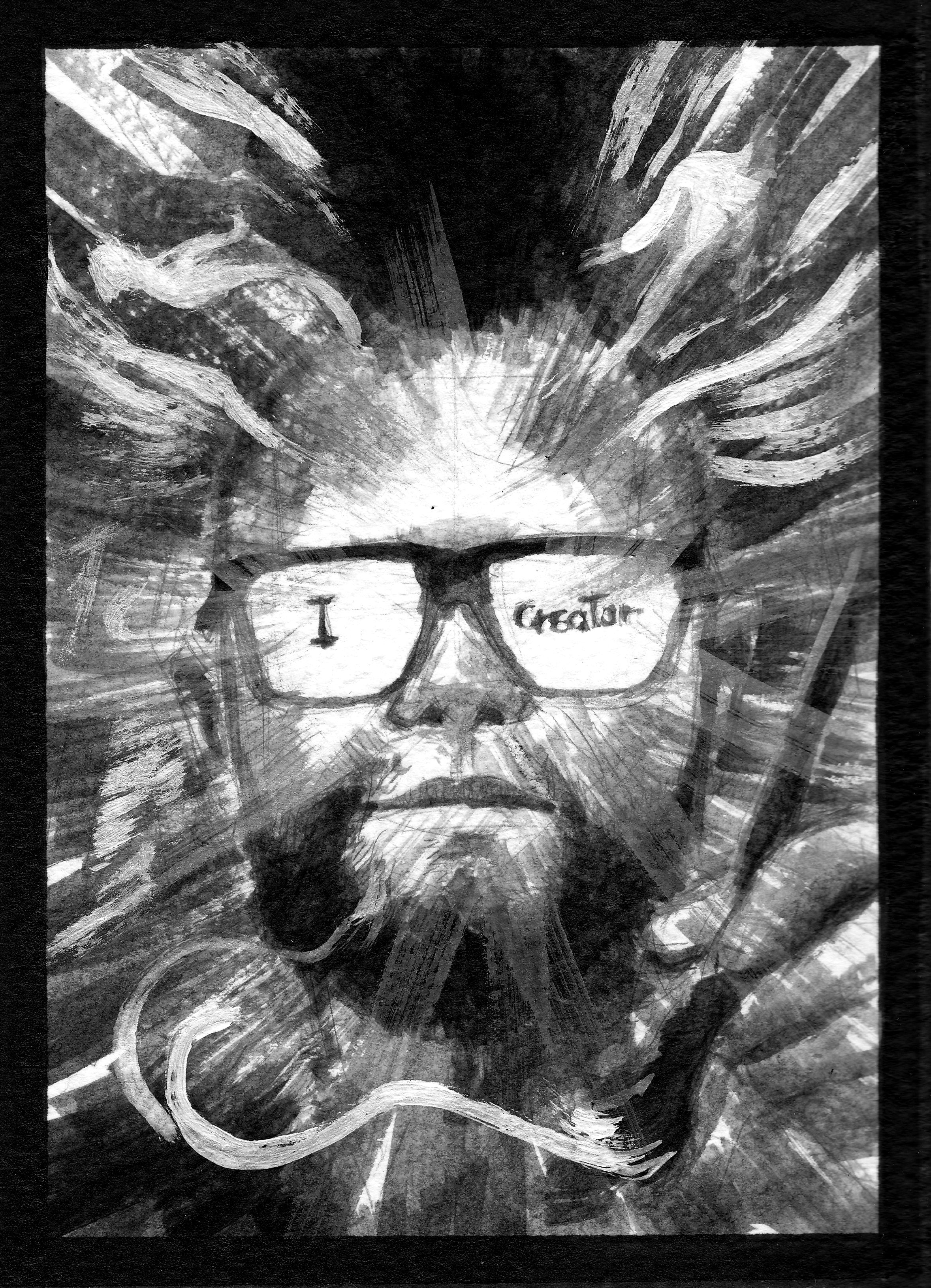