Aminder Dhaliwal is a native of Brampton, Ontario and received a Bachelors of Animation from Sheridan College.
She now lives in Los Angeles, where she has directed, storyboarded and written for Disney TV Animation, Cartoon Network and Nickelodeon She was named one of the Top Ten Animators to Watch in 2020 by Variety. Her first graphic novel Woman World was nominated for an Ignatz Award for Outstanding Online Comic. Her second graphic novel Cyclopedia Exotica is in stores May 11th 2021. 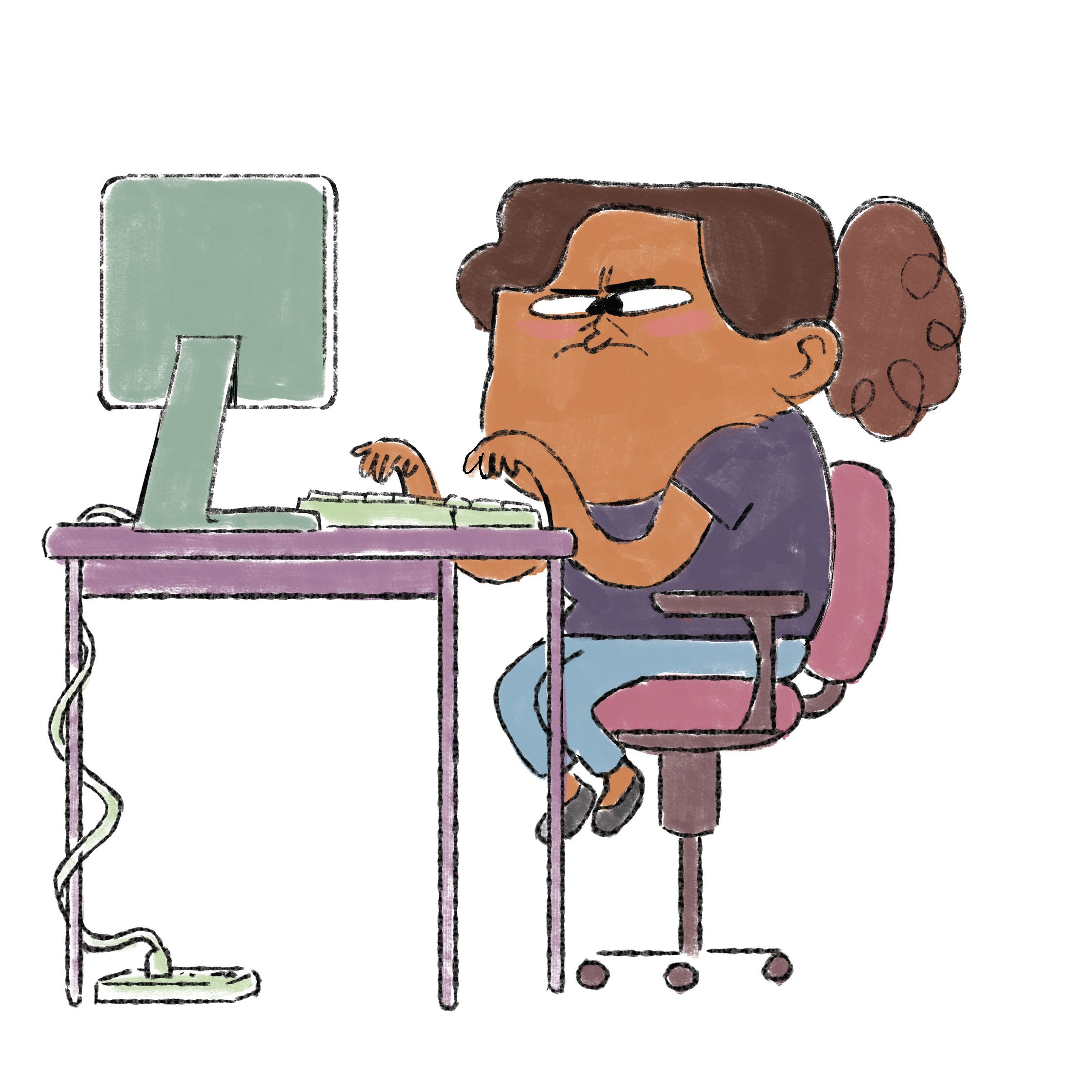