Jeff Lemire is the award winning, New York Times Bestselling author of such graphic novels as Essex County, Sweet Tooth, Underwater Welder and Roughneck as well as co-creator of Descender with Dustin Nguyen, Black Hammer with Dean Ormston, Gideon Falls with Andrea Sorrentino and many others. He also collaborated with celebrated musician Gord Downie on the graphic novel and album The Secret Path, which was made into an animated film in 2016. Jeff has won numerous awards including an Eisner Award and Juno Award in 2017. Jeff has also written extensively for both Marvel and DC Comics. Ten of Jeff’s book are in active development for Film or TV, including Essex County at the CBC, Underwater Welder and Plutona at Waypoint Entertainment and Gideon Falls with Hivemind Media as well as the Eisner-Award winning The Black Hammer Universe at Legendary Entertainment with Lemire attaches as screenwriter and executive producer. His newest graphic novel, Frogcatchers, was released in September 2019. He lives in Toronto, Canada with his wife and son and their troublesome pug, Lola. 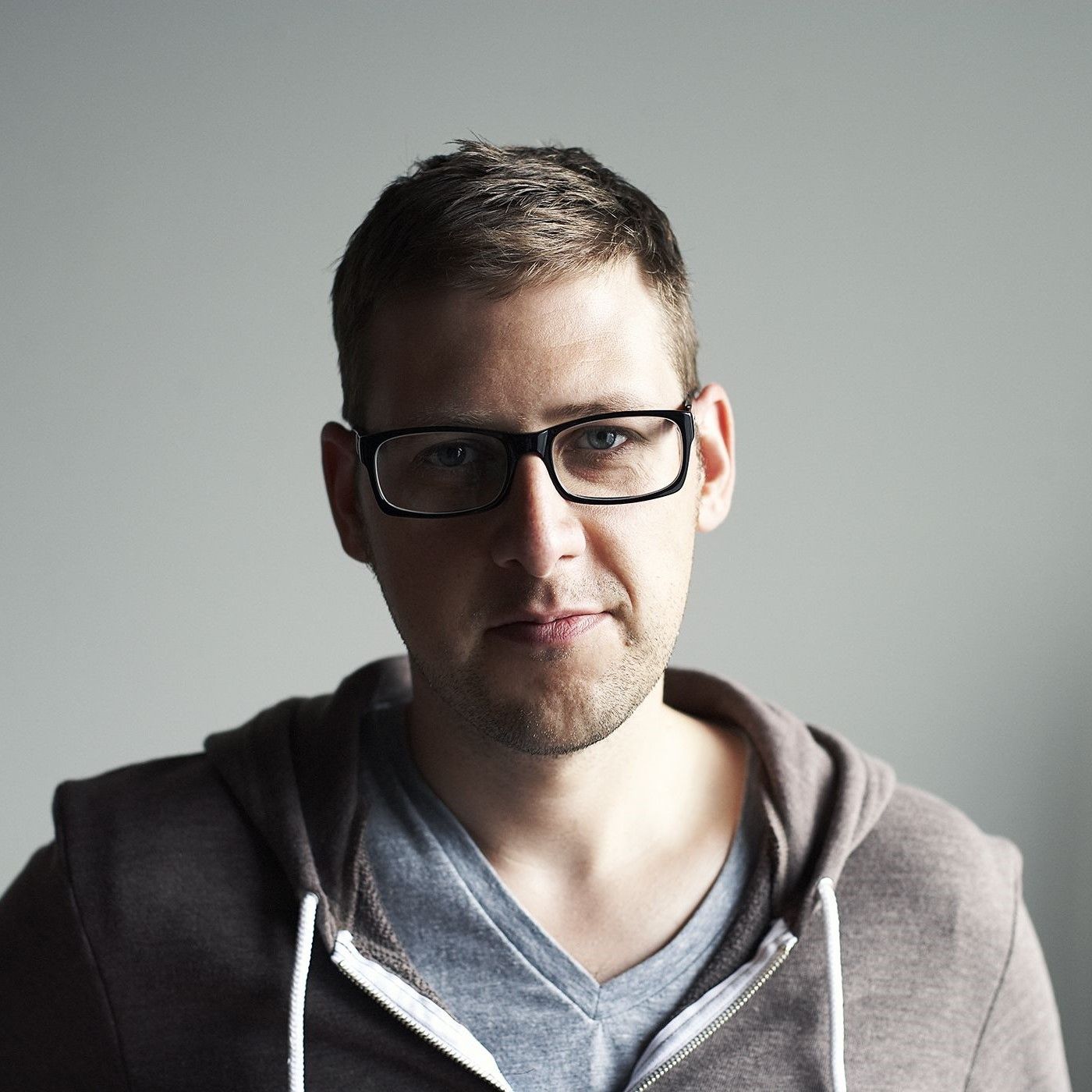