Squared-Idea is a Montreal based studio developing and publishing comic books. Started in 2017, the studio prides itself on working with some of Canada's most talented writers and artists to create exciting new titles. These titles include The Fathom, Trinity, Excelsior!, Feared and many more to come. 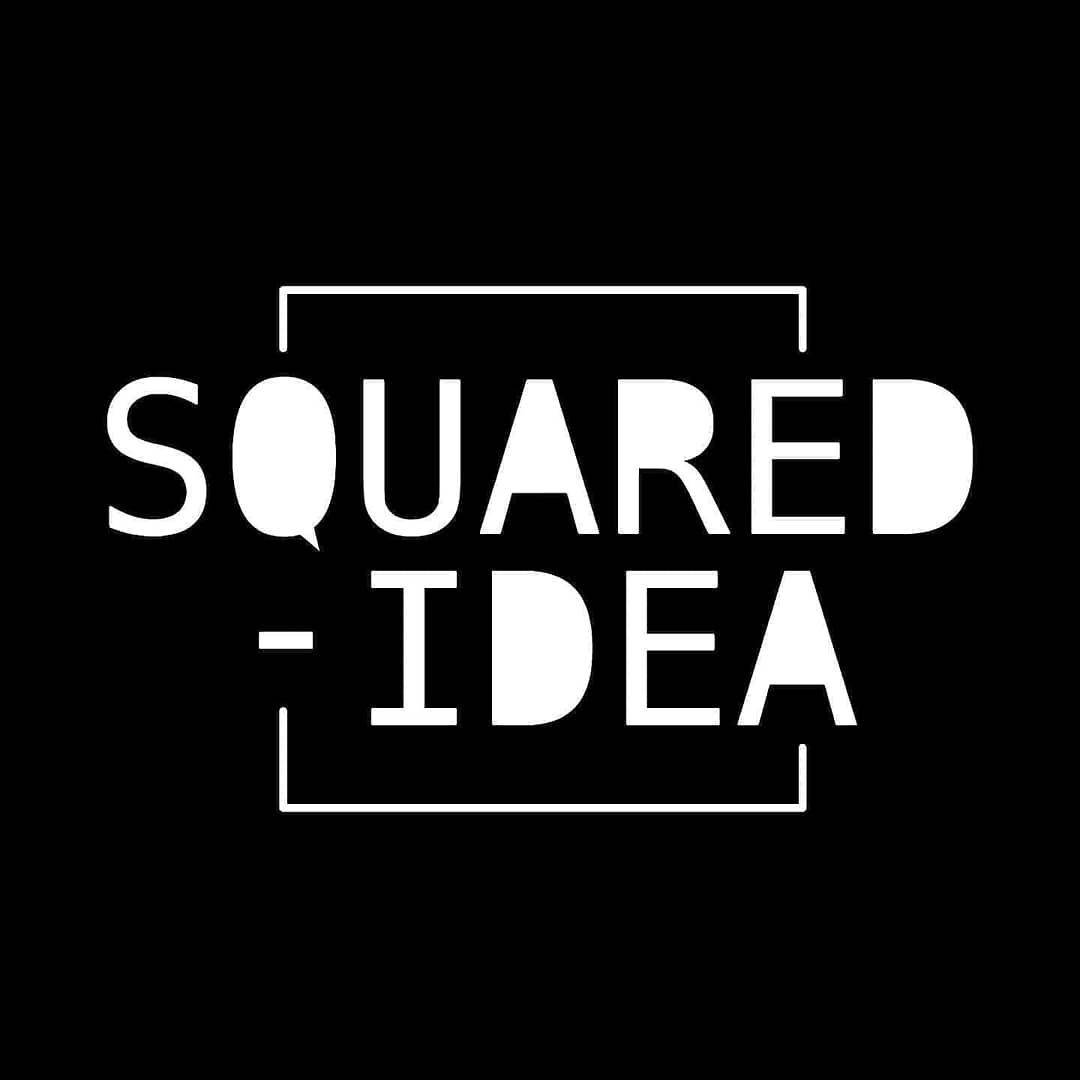