My name is Mike Wilcox (I also go by Coxy), and i'm a born and raised Montrealler. Ever since my childhood, i have always gravitated towards art. Whether it's comics, museums, graffiti or art-house films, i'm down for all of it! Around 5 years ago, G, Cris Nicholson and i began forming the foundation for Squared-Idea, a Montreal based studio. Since then, when i'm not working for the EMSB as a behavior management consultant, I've been working on creating, developing, and publishing different projects associated with Squared-Idea. So far I have Published one comic (The Fathom Issue #1), and am currently working on 4 other projects. 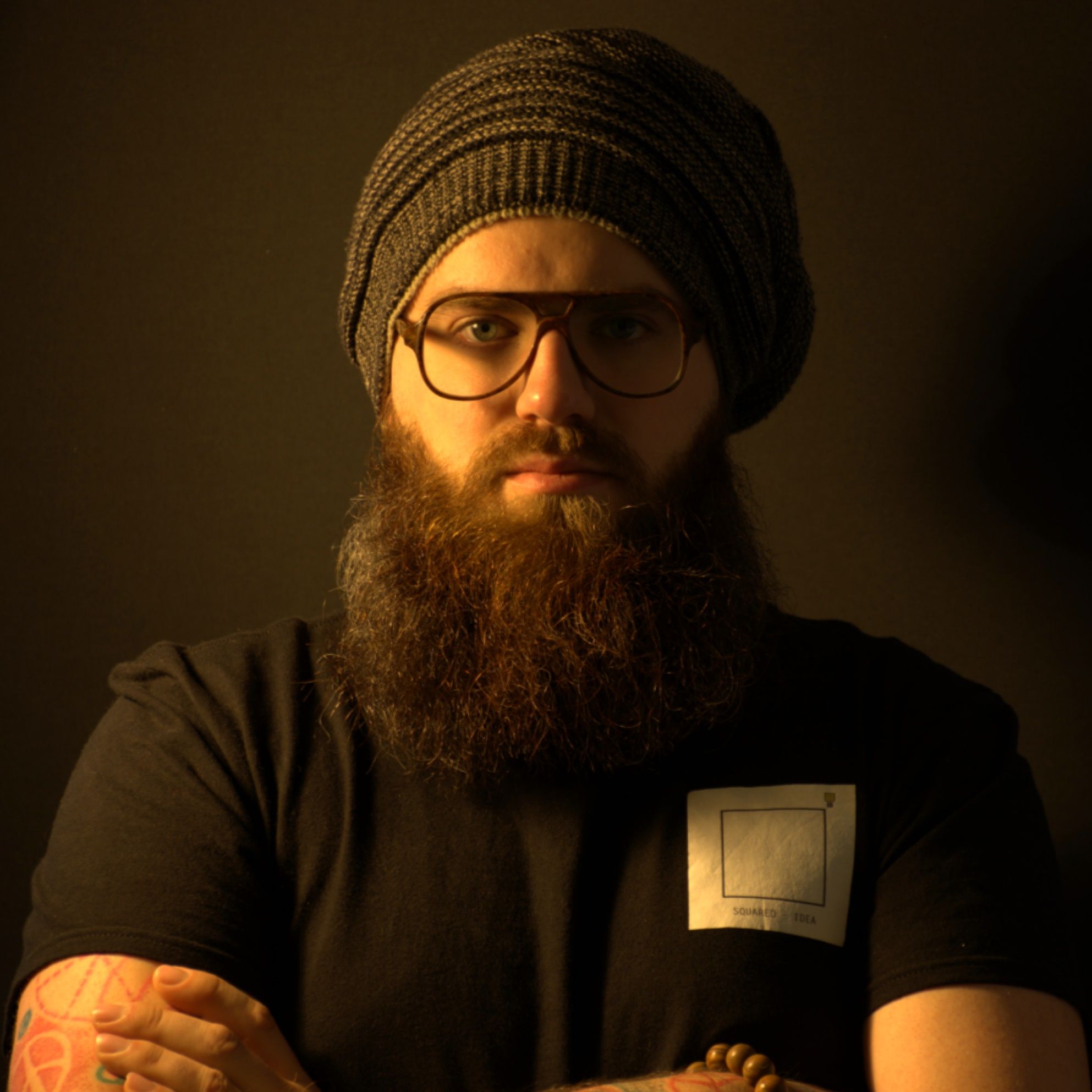