Nina’s comics have been published in a number of international periodicals and anthologies, including The National Post, Le Monde Diplomatique, ArtReview and Best American Comics. Her first book Heartless (2012, Conundrum Press, Nova Scotia) won the Doug Wright Award in the Nipper category for the best debut comic. Her second book, Fatherland (2014, Jonathan Cape, London) has reached international acclaim, appearing on the New York Times best-seller list and receiving the Doug Wright Award in the Best Book category; it was also shortlisted for the Agence régionale du Livre Paca Literary Award in France, as well as Artemisia award. Her artwork has been included in a number of exhibitions, both in Canada and internationally. 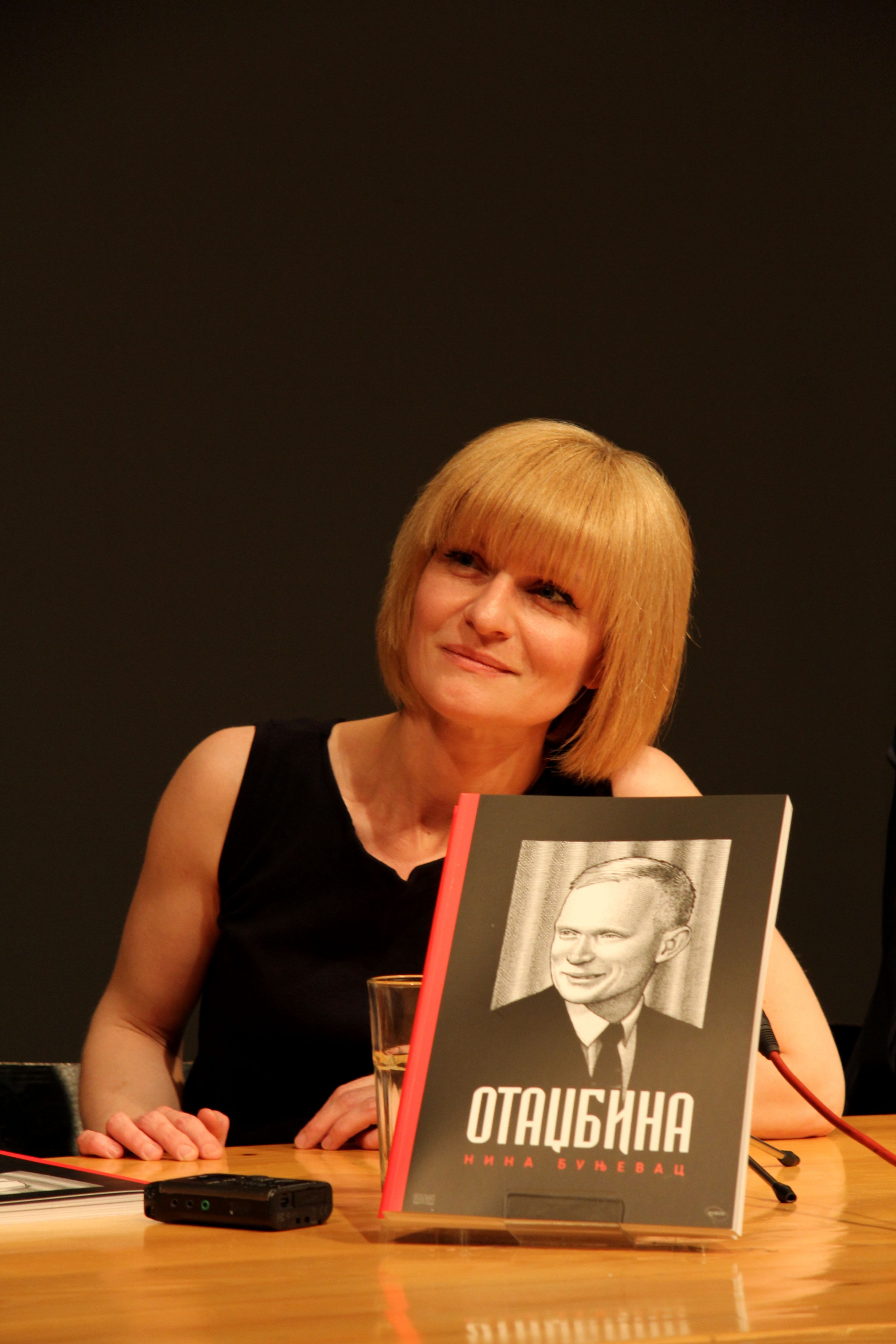