Salgood Sam aka Max Douglas is an old dog in a human meat suit, who makes comics and art for a living. He’s been passing as a human artist for about 30 years and no one has been the wiser. Recently after teaching art part time for bones for several years, he switched back to working in animation to keep his kennel payments up, designing props and supervising at Sphere Animation in Montreal [formally Oasis Studios]. His most recent comic published is ‘Dracula: Son of the Dragon’, with Mark Sable. He’ll also have on hand for the festival copies of ‘Therefore, Repent!’ With Jim Munroe; his self published ‘Dream Life: a late coming of age, book one’ and ‘Revolver’ One and Zero. Possibly other treats as well. He has over 30 published comics stories and titles to his credit. Past clients and publishers include Image Comics, Dark Horse Comics & ComiXology, IDW & NMK, Marvel & DC, Paradox press, Mr Comics & Beckett Comics. The Criterion Collection, Bravo TV, Nokia, Fox Kids, ABB robotics, Aurora Cannabis Inc, Nelvana Studios, TVA collage & Scholastic!

Dracula: Son of the Dragon, is historical fiction with intrigue and adventure elements.
Dream Life is contemporary fiction.
Revolver is a personal anthology series featuring a wide range of genre including fantasy and memoir, and more. And Therefore, Repent! is essentially a relationship drama set against the Rapture with adventure and magic realism elements. 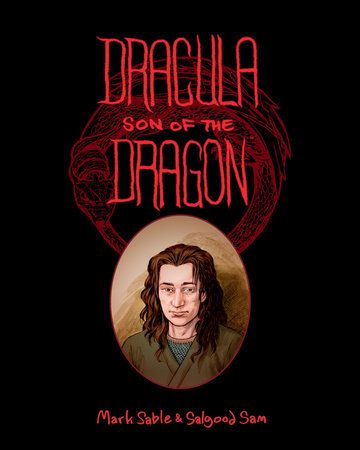 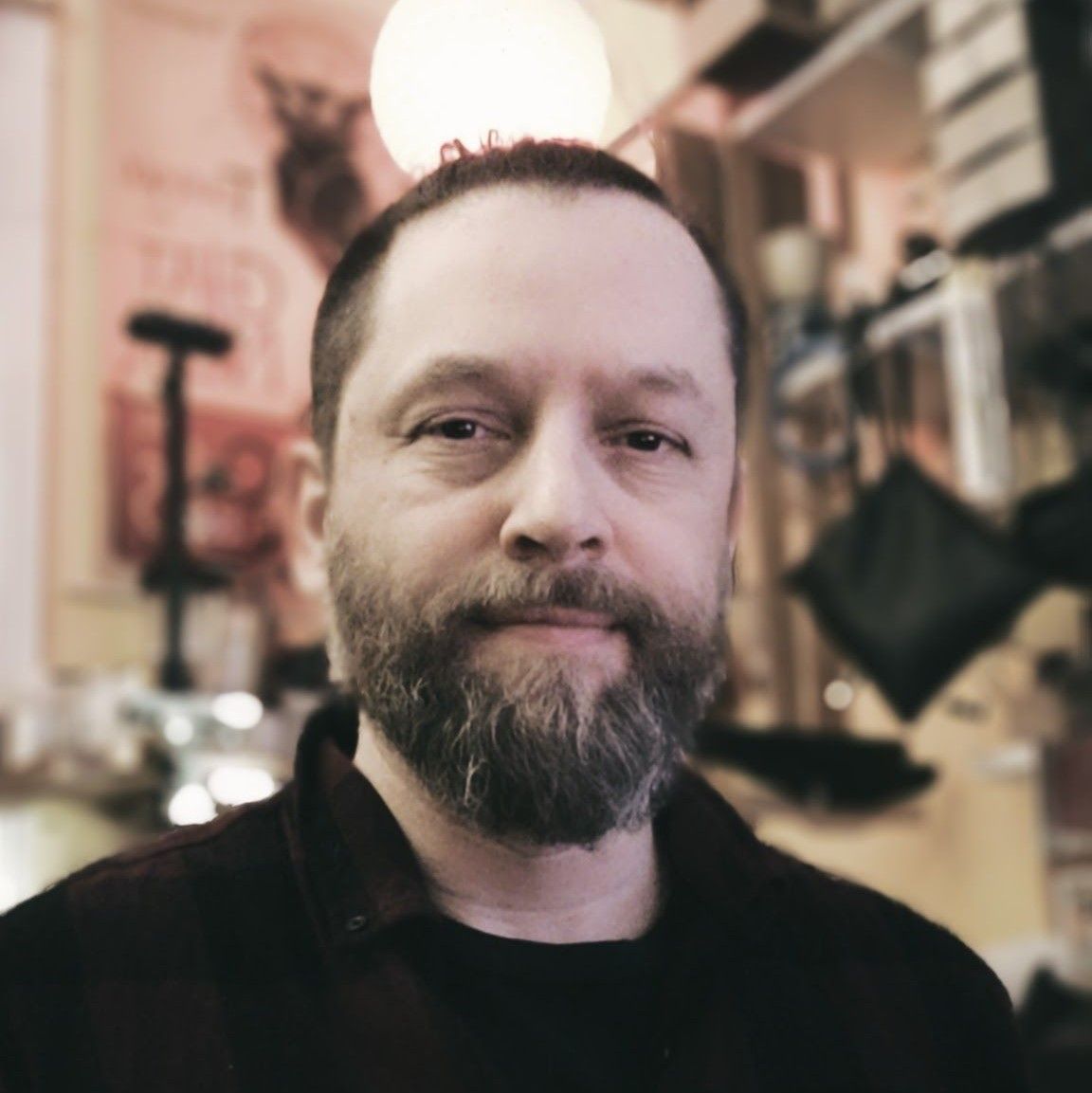 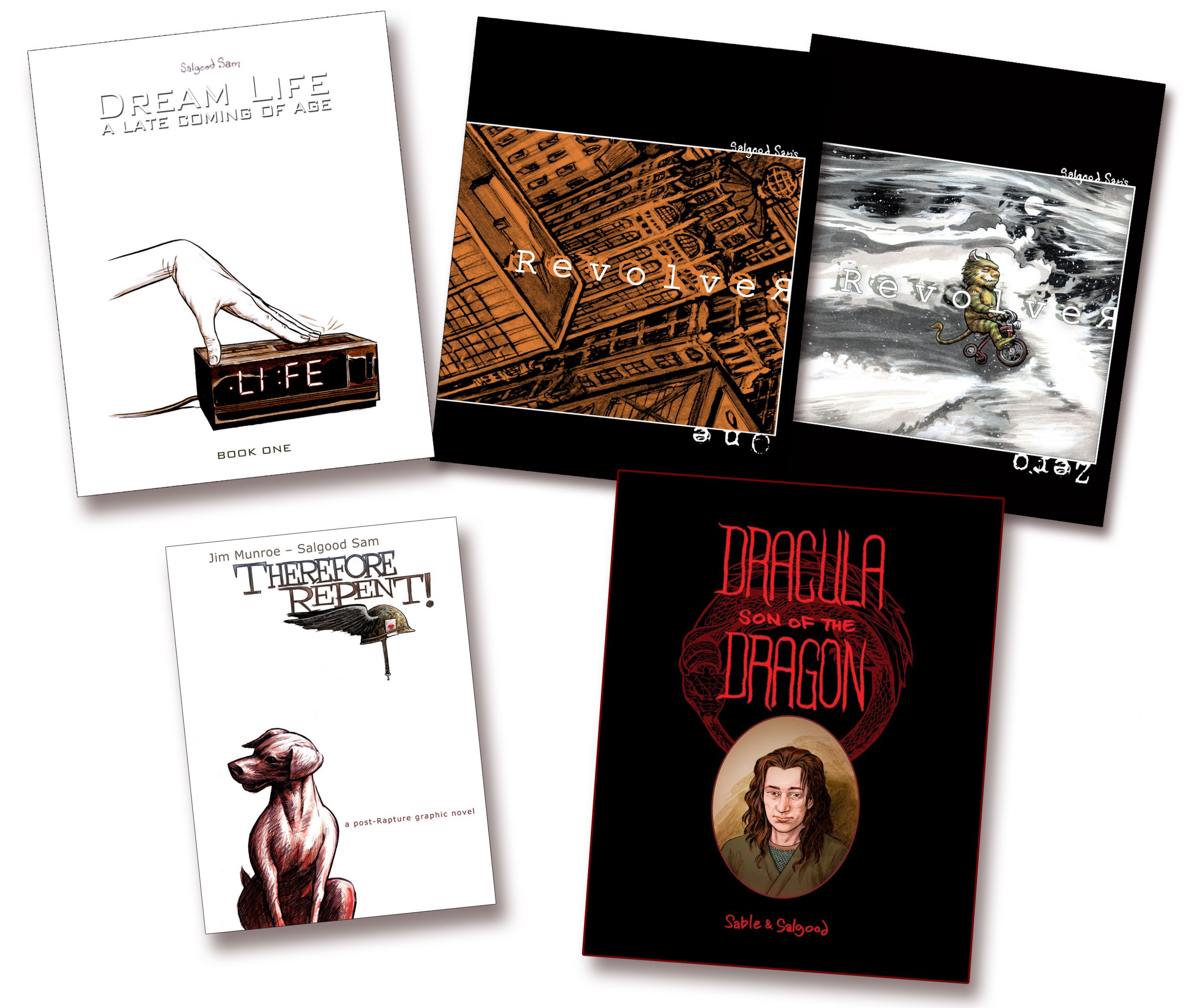