They should have been there… This year, MCAF will be 100% online due to the current exceptional conditions…
Here is the list of exhibitors who should have been with us, on site, at Park La Fontaine. Do not hesitate to visit their website, and encourage them by placing an order online! 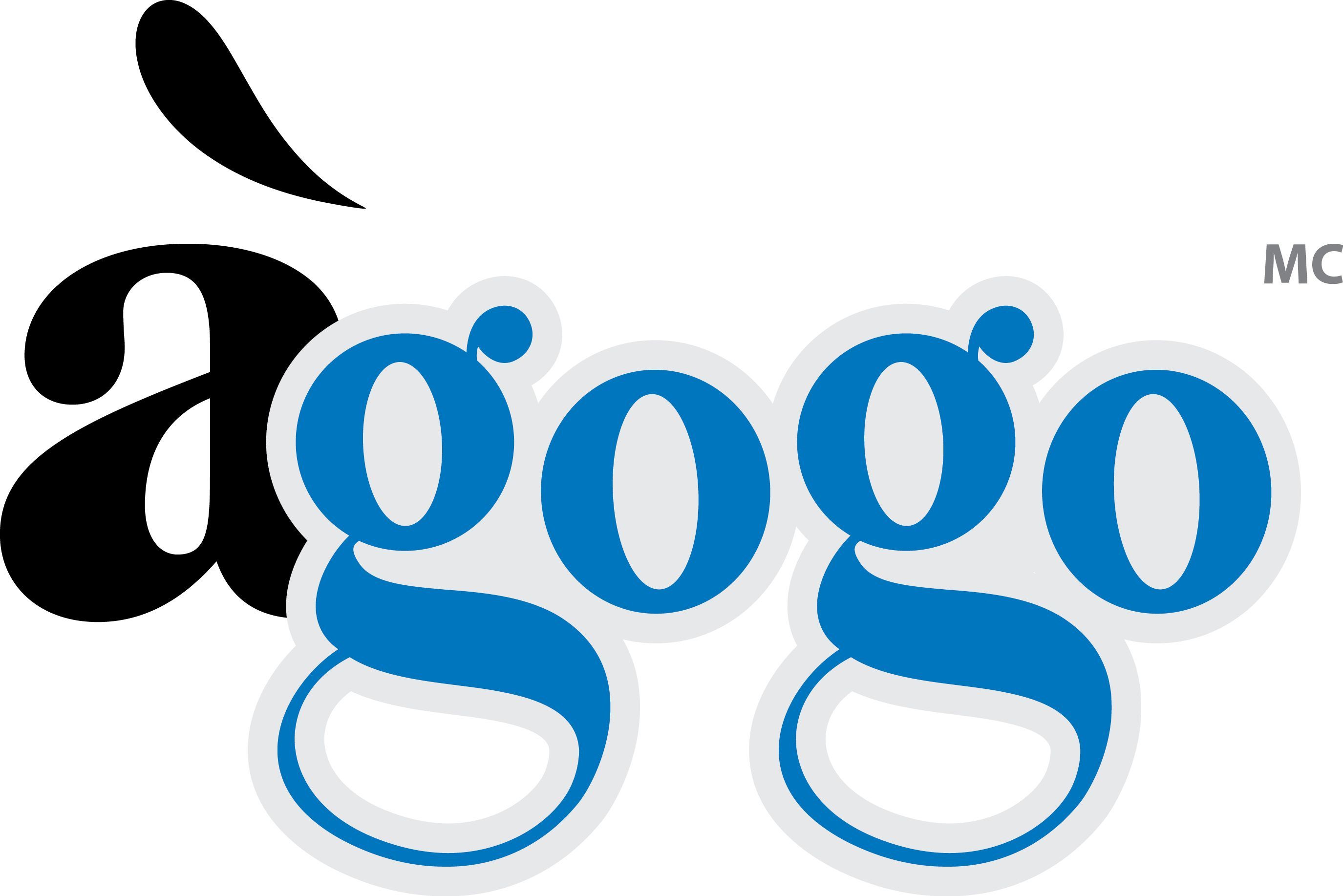 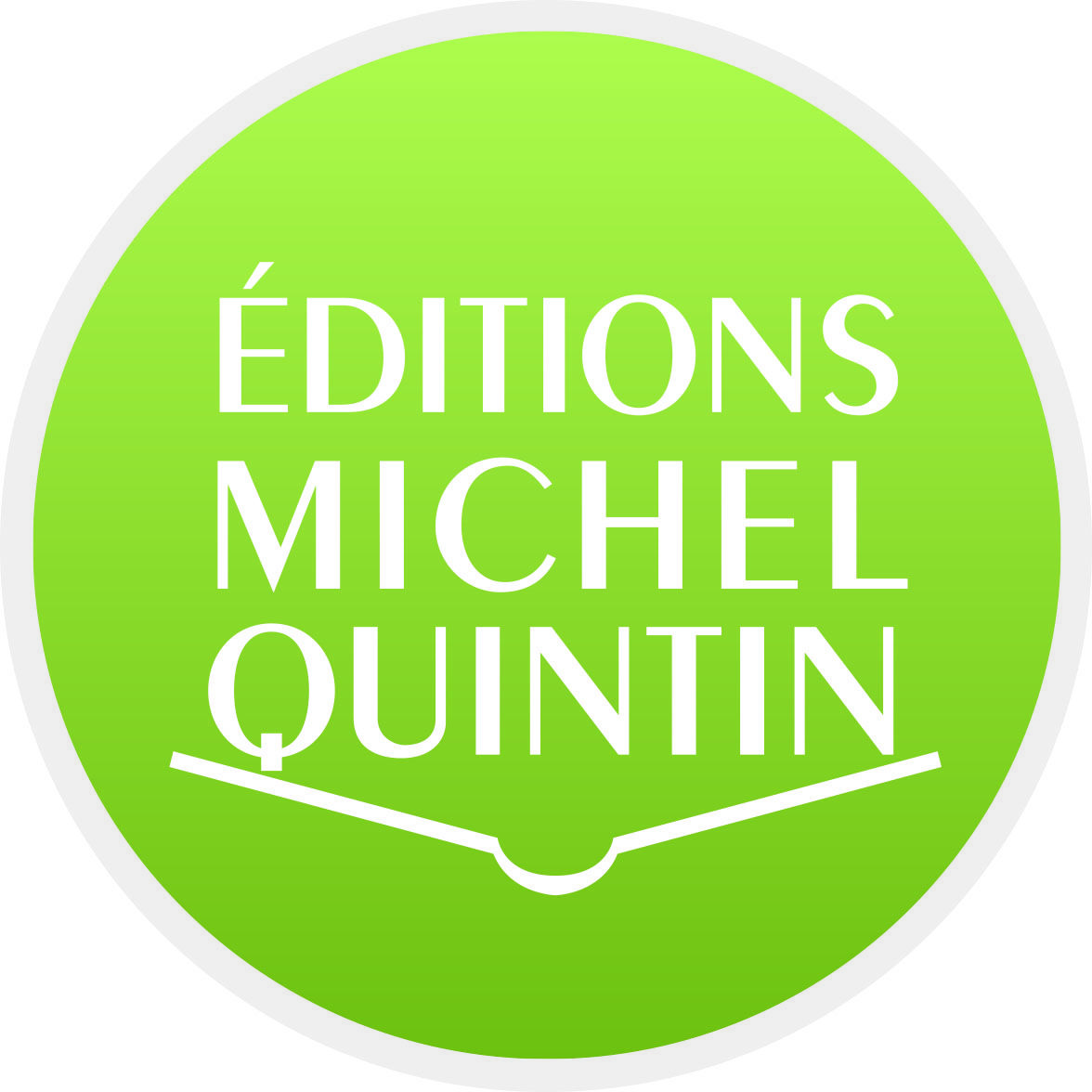 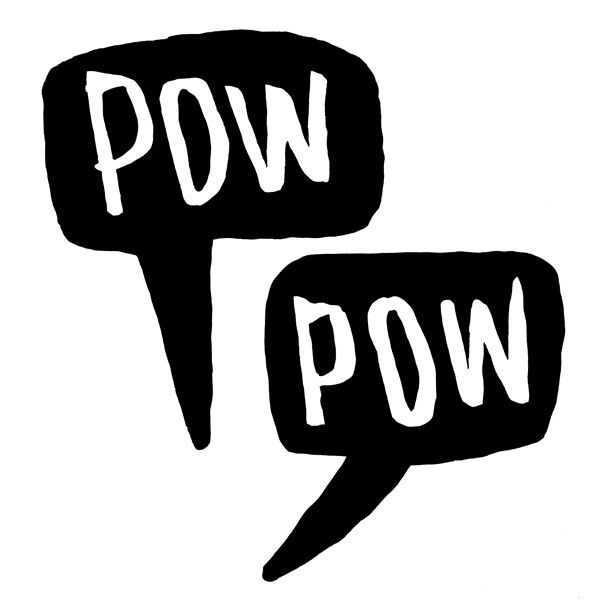 Pow Pow Press was created in 2015 by Montréal-based French publisher Éditions Pow Pow. Its goal is to make the work of Québec cartoonists available to an English-speaking audience in both Canada and the United States. As of early 2019, it has released 16 books. Authors published by Pow Pow Press include Cathon, Sophie Bédard, Pascal Girard, Francis Desharnais, Blonk, Alexandre Fontaine Rousseau and Michel Hellman.

Scholastic Canada is one of the country's leading publishers and distributors of children's books and educational materials in both official languages.

For over 60 years Scholastic Canada has introduced young people to the joys of reading, and has enlarged their understanding of Canada and the world. 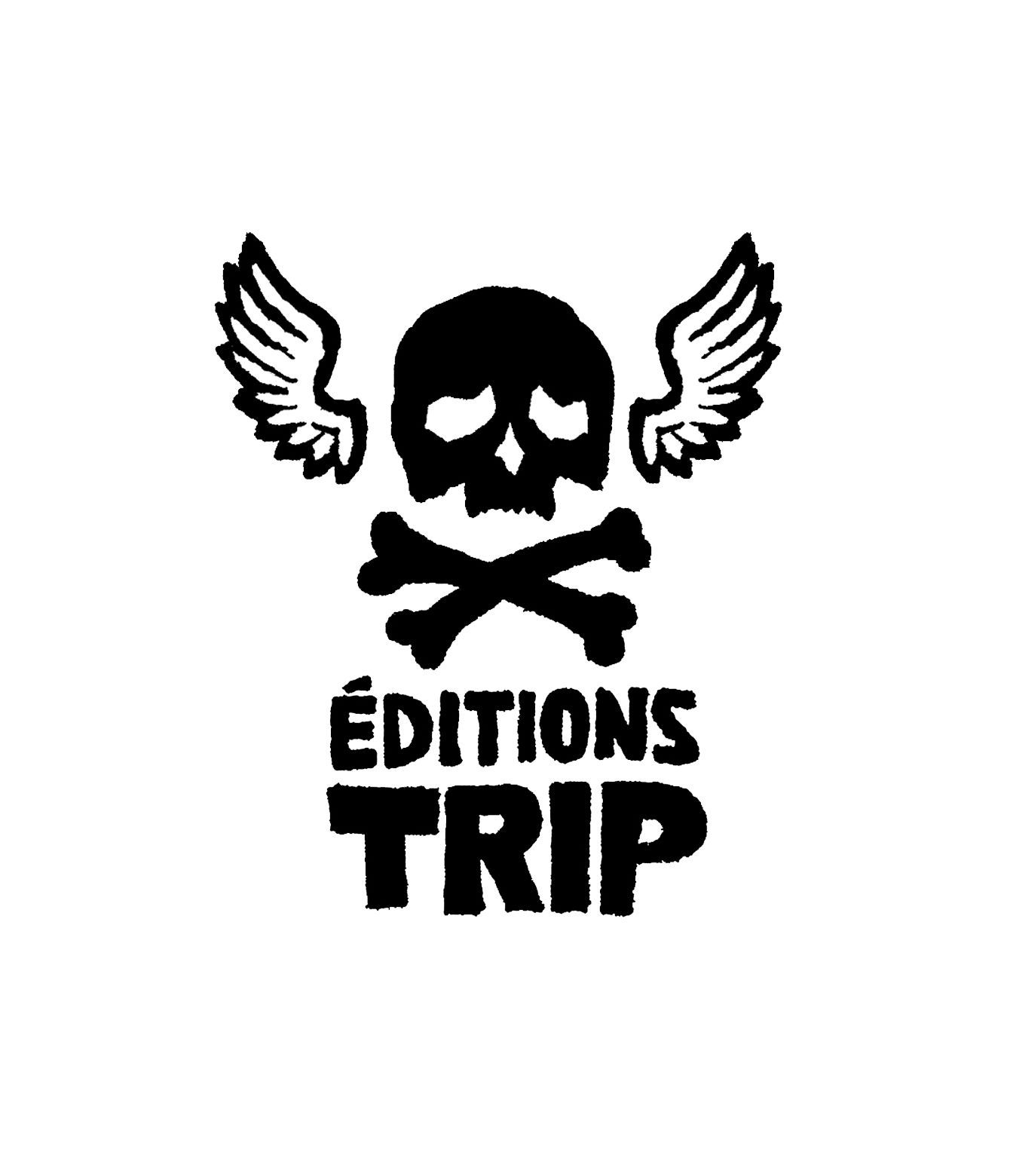 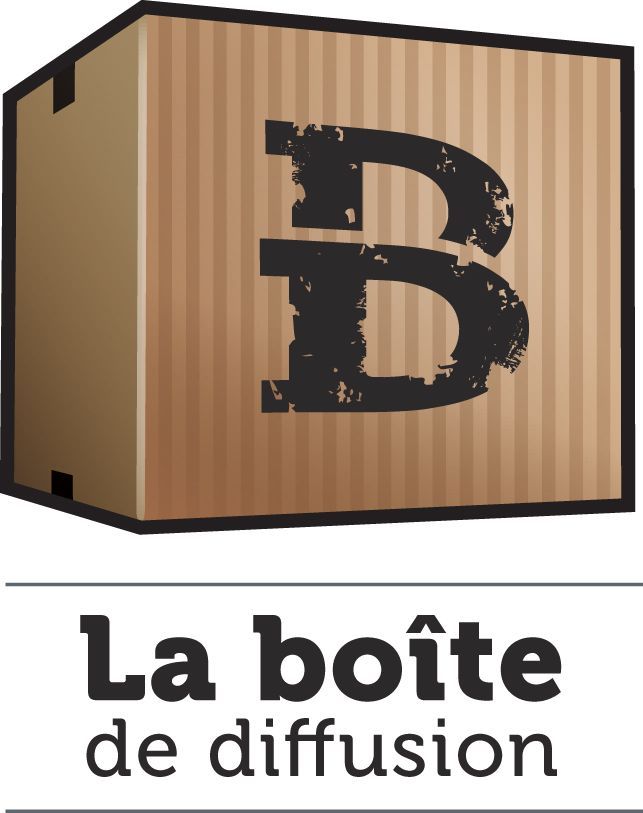 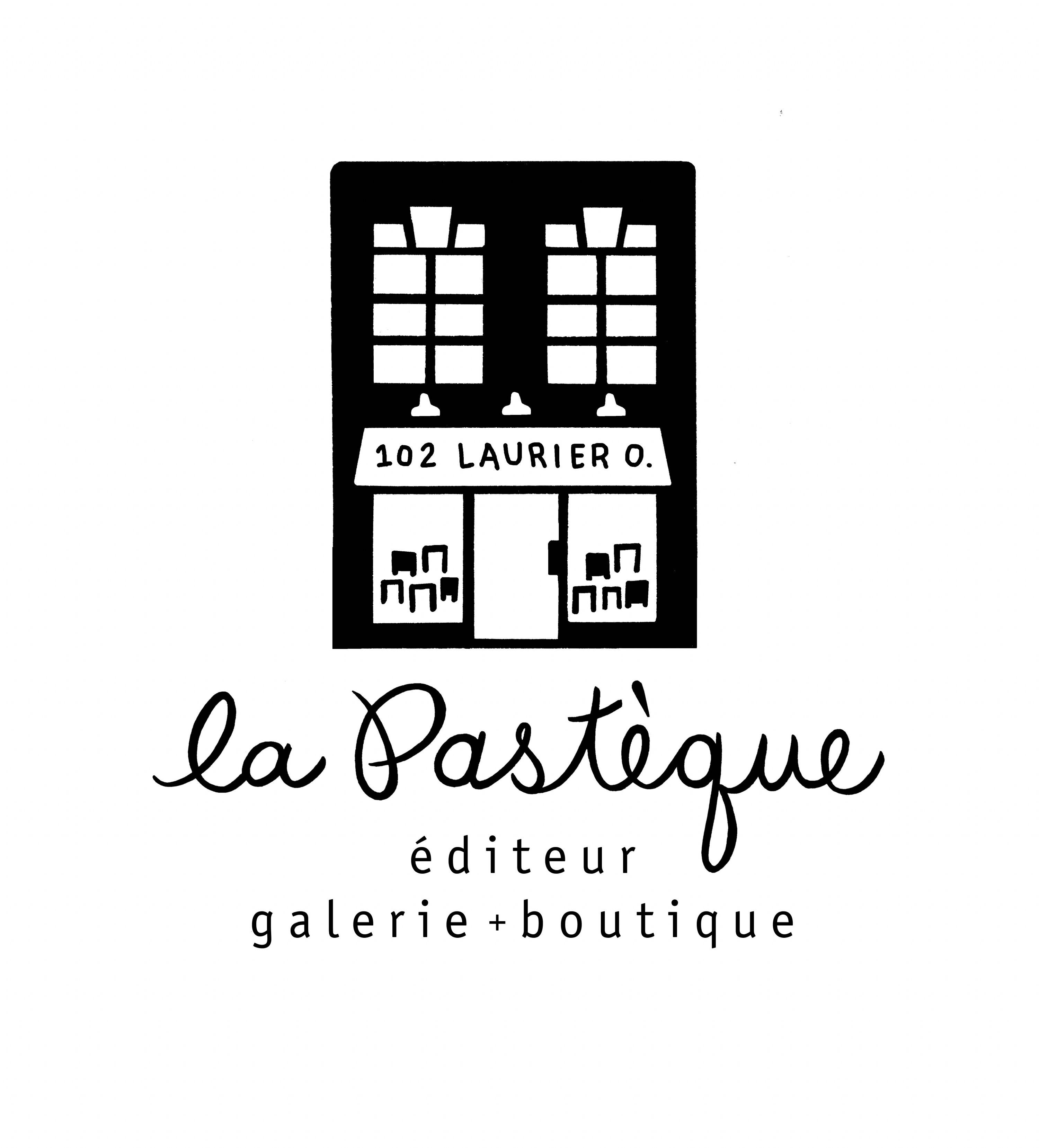 La Pastèque is not a traditional publisher. Without editorial constraints, his stories explore forms and materials of the 9th art without being limited to traditional practices. As she is anxious to renew comics in Canada, she favors an original creation. La Pastèque has set itself the goal of producing books of graphic quality and professionalism irreproachable. Its purpose is to offer support to the works of Quebec illustrators and scriptwriters who wish to embark on comics, to bring together works by authors from different countries and from different horizons and to promote Quebec and Canadian comics. 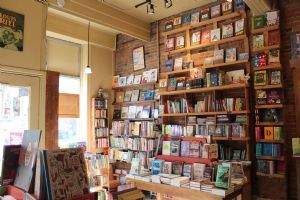 Anglais
Publisher
Over the course of several decades, Drawn & Quarterly has grown from a single-issue magazine to an internationally renowned publisher of the world's best cartoonists. D+Q has published many North American luminaries of the medium including, as well as international authors.

Montreal Stores
In 2008, D+Q opened its flagship store Librairie D+Q and revitalized the independent book retail landscape in Canada and in Montreal, providing a home to not just graphic novels from around the world but independent prose, poetry and more. In 2017, La Petite Librairie D+Q was opened, which during the day is Montreal's only bilingual children’s and at night hosts a range of literary events. Both are in the Mile End neighbourhood of Montreal, the very same neighbourhood where the company was founded in 1989 by Chris Oliveros. 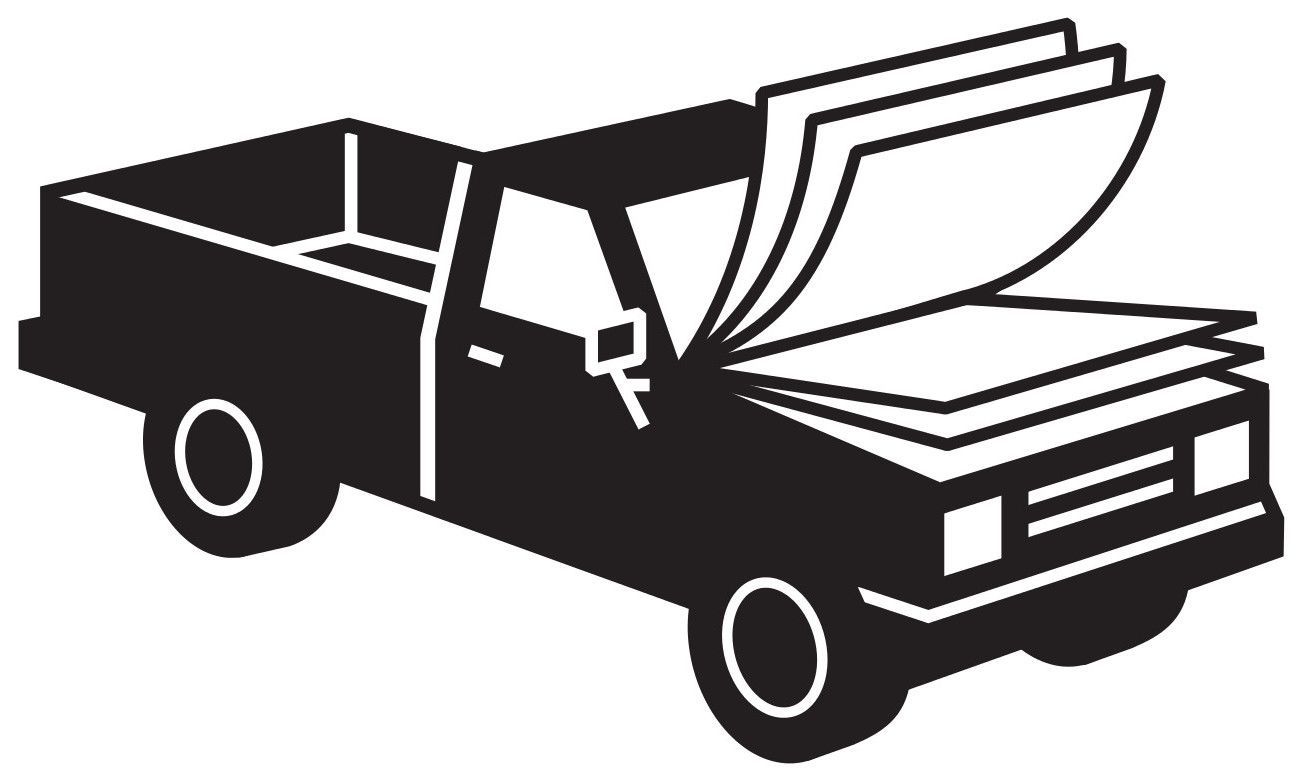 O-Taku Manga Lounge is a concept directly imported from Japan, the Manga Kissa.

Unique in North America, O-Taku Manga Lounge is above all a welcoming and warm reading space where Japanese culture lovers can come and relax, alone or with friends, with their favourite manga and quality Japanese tea, in a calm and friendly atmosphere.

As admirers of Japan's incredibly rich culture, our dream is to spread this culture in North America through literature and manga art. 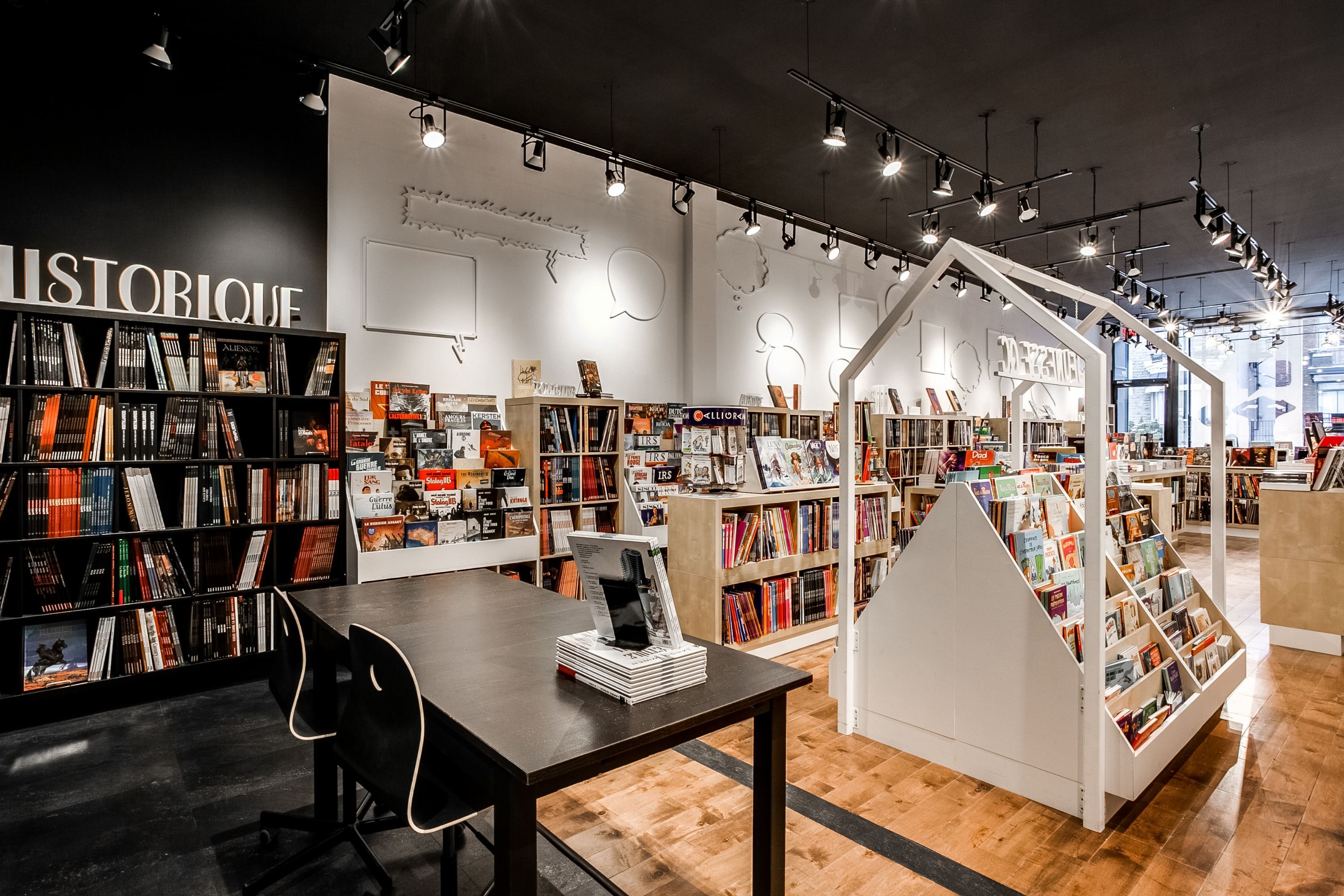