Jacques Boivin is the only Quebec artist with an entry (number 1055) in the legendary Official Underground and Newave Comix Price Guide (1982). His Dinosaur Comics was one of the best-selling mini-comics of the 1980s and his Heart Single Field Theory was reprinted by a science journal. Other comics were also published by Phantasy Press, Matrix Graphic Series, Renegade Press and even Marvel Comics' Crazy magazine. Since 1985, he has been collaborating with Sylvie Rancourt on her memoirs of dancing in Quebec clubs, including ten issues of Melody for Kitchen Sink Press, one for Fantagraphics and a book collection entitled The Orgies of Abitibi. 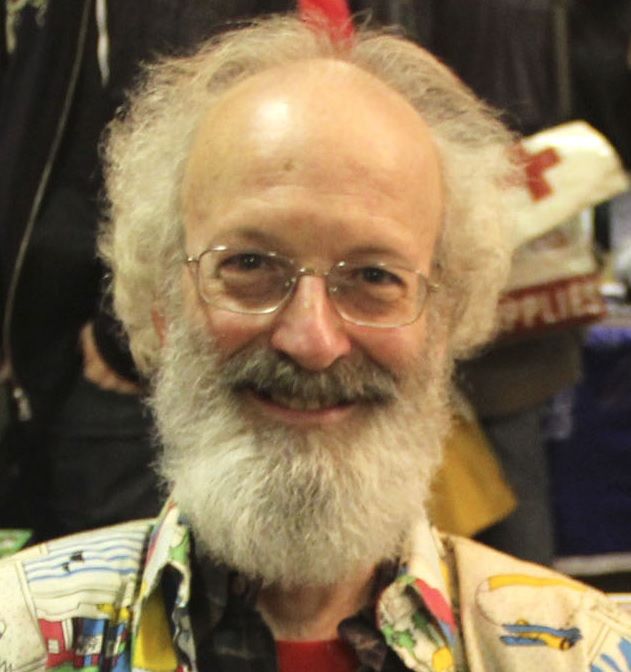