[EN] Meags Fitzgerald is a Montreal-based writer, illustrator, and drag artist. She is the author of the queer coming of age memoir Long Red Hair and of the history and travelogue, Photobooth: A Biography, for which she won the 2015 Doug Wright Spotlight Award and was nominated for the 2015 Joe Shuster Best Cartoonist Award. She is also the illustrator of the educational graphic novel Suffrage: Canadian Women and the Vote. Fitzgerald’s short comics have appeared in appeared in many French and English magazines and anthologies. In 2018 she made the poster for FBDM/ MCAF. Fitzgerald also practices costuming and makeup artistry as her drag king persona, HercuSleaze. She's appeared as a contestant on OutTV's drag competition television show, Call Me Mother. HercuSleaze is recognized as Canada's most acclaimed drag king and can be found regularly performing on local and national stages. 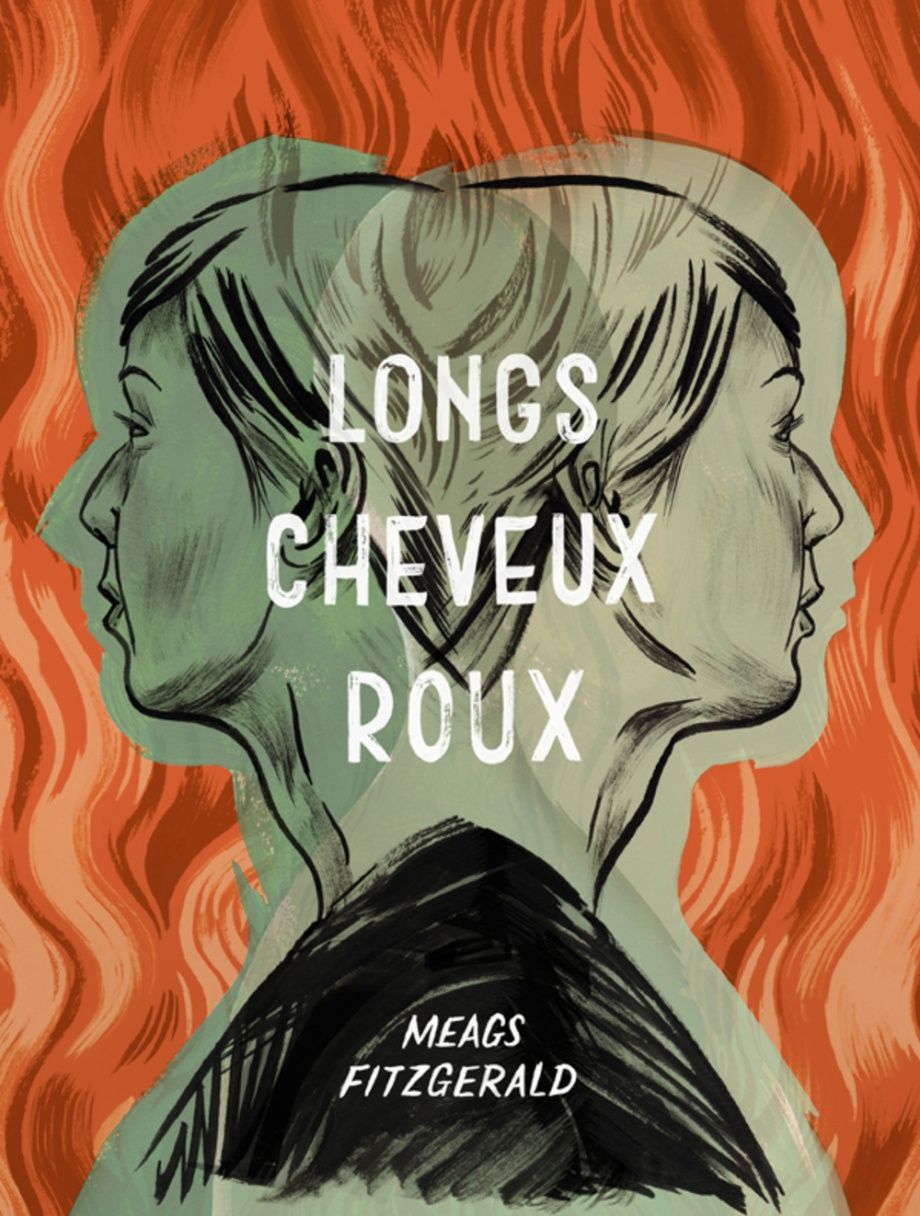 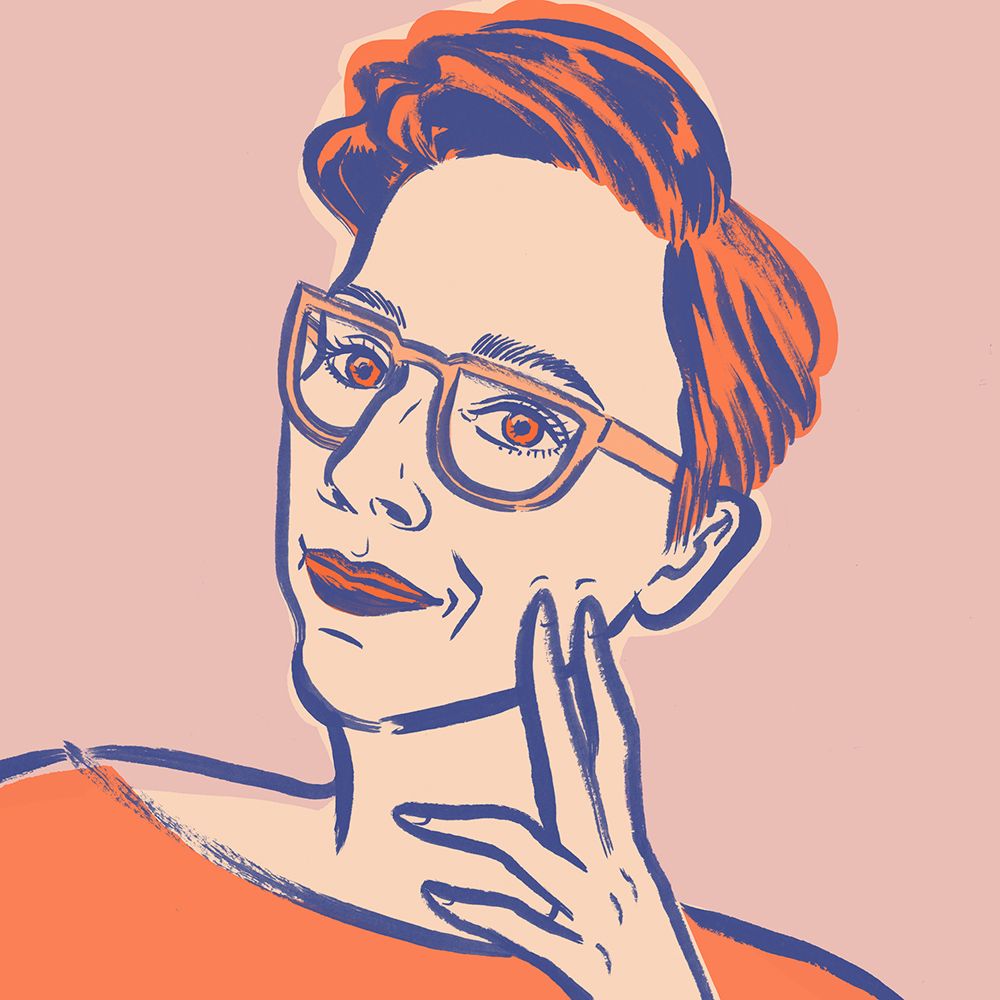