Peter Ricq is an award-winning creative force. Besides his work as a visual artist, he is also a film and animation director, television producer, writer, art director, designer, music composer/producer, and Performer. Before completing his BFA in film animation at Concordia University in Montreal, Ricq was well on his way to creating a name for himself. In 2005, the artist sold his first animated TV series: “The League of Super Evil” (YTV, CBBC, NICK) which ushered him into his role as Art Director in 2007. Ricq went on to co-create several other animated series. His band “HUMANS” with partner Robbie Slade, released their first full-length in 2015 which was nominated for a JUNO that year, and they followed up with a tour that included Osheaga, Coachella, SXSW, and many more. The music videos ‘Bike Home’ and ‘Noose’, which he directed for HUMANS, have been awarded with SXSW Awards nominations while ‘Water Water’ was awarded a MMVA nomination. Peter released several graphic novels ‘Once Our Land’ 1&2, ‘A King‘s Vengeance’, and a kids book ‘Ghosts Are People Too’. Once Our Land is being developed as an animated feature alongside with the Emmy Award winning studio Mercury Filmworks. DEAD SHACK (SHUDDER) the 80’s inspired horror/comedy was his narrative feature debut as a film writer/director/composer. Dead Shack screened at Sitges, London Fright Fest, VIFF, NIFFF, Toronto After Dark, and Fantasia where it was awarded the Silver Prize for the best Canadian Feature. Find out more about Peter and his work at PETERRICQ.COM 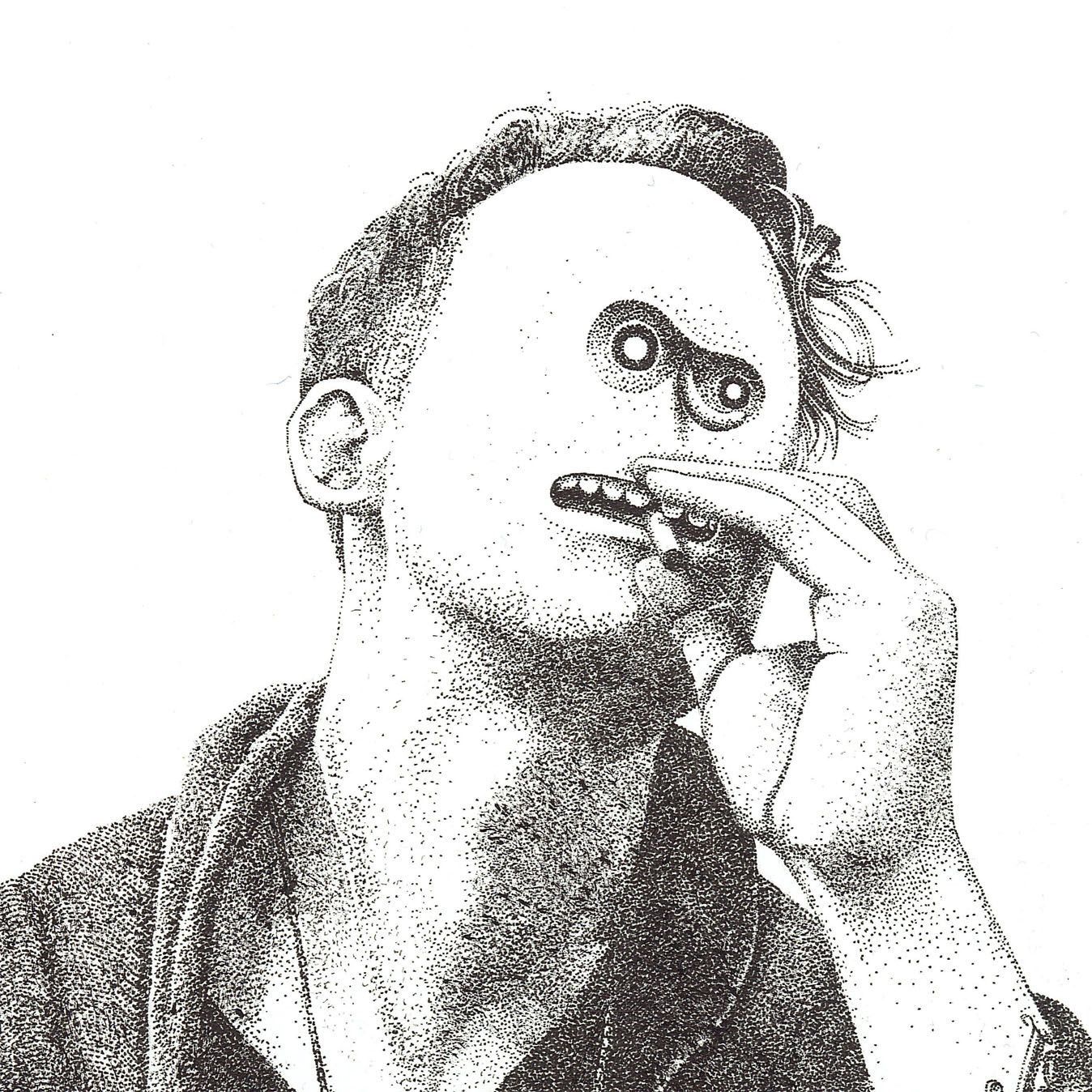 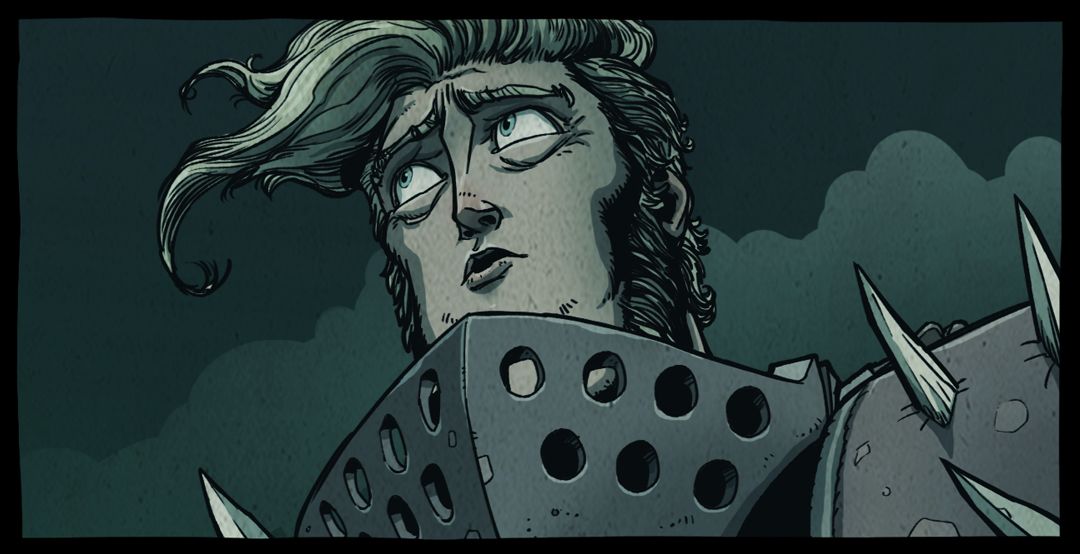