About Scott B Henderson

Scott B. Henderson (he/him) has been drawing pictures to stories for a long as he can remember. After graduating from the University of Manitoba with a Batchelor of Fine Arts, Scott worked in the comic colouring industry, while working on graphic novels of his own design. In 2009, he worked on illustrating his first published graphic novel, 7 Generations (written by David A. Robertson; published by HighWater Press), which led to more than two dozen graphic novels, commissions, speaking events, and other projects. Many of his projects have been in close association with First Nations, Inuit and Métis authors. Cultural sensitivity, and an openness to listen and learn has earned Scott a reputation of collaboration within the Indigenous Community and LGBTQ+ Communities. 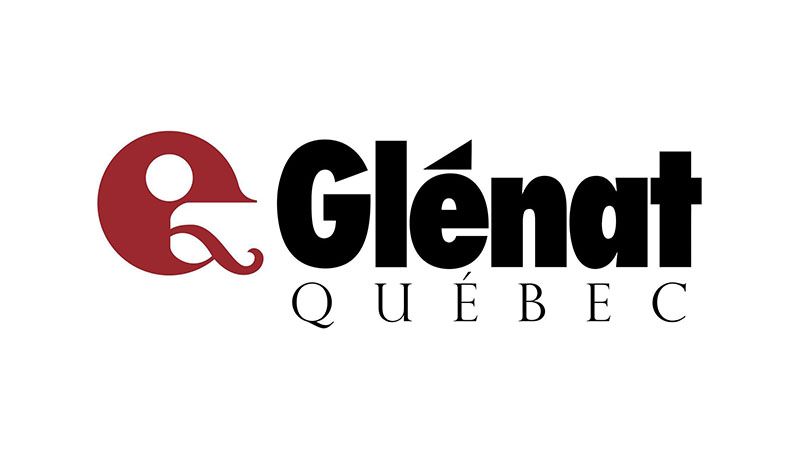 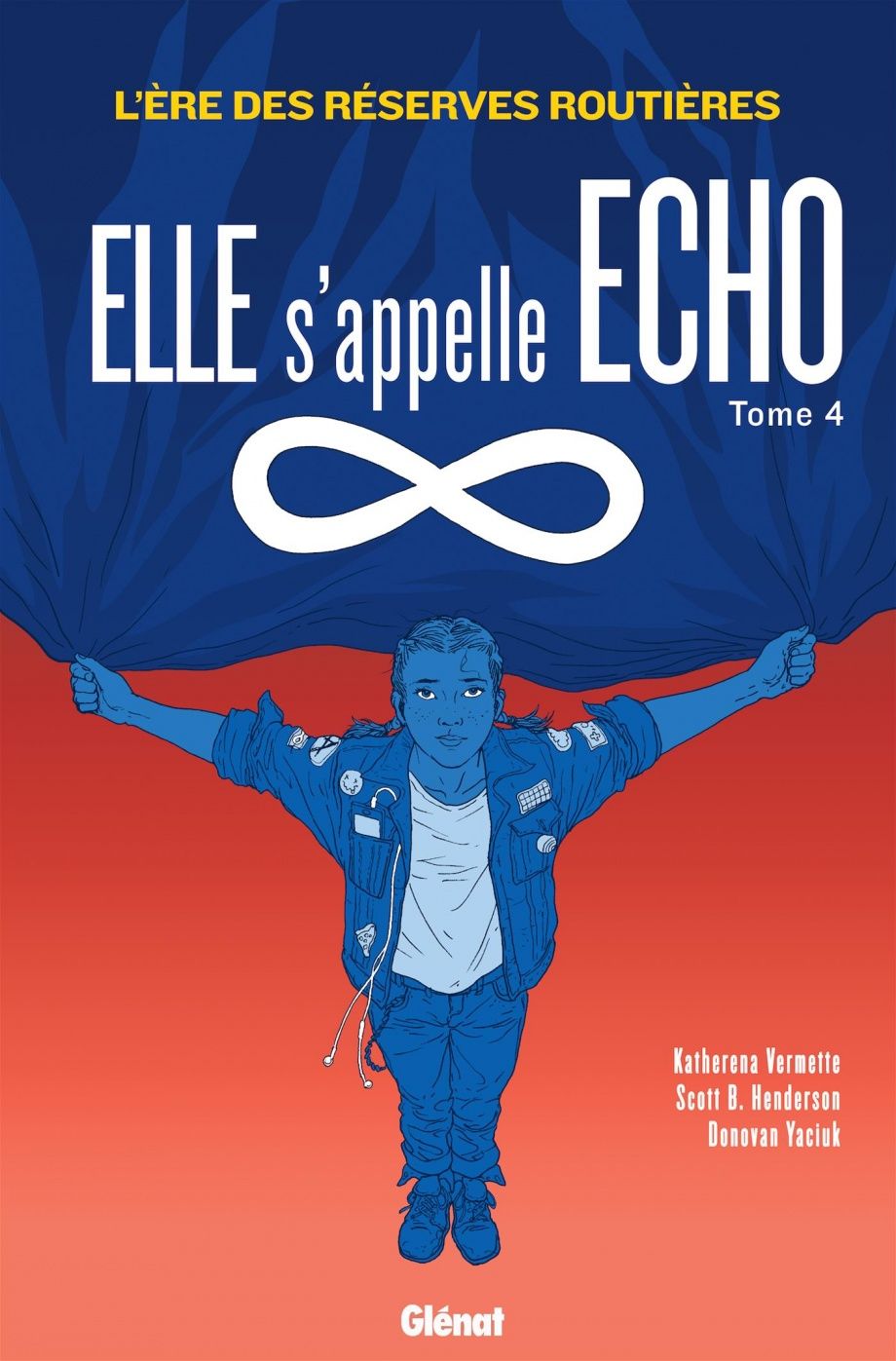 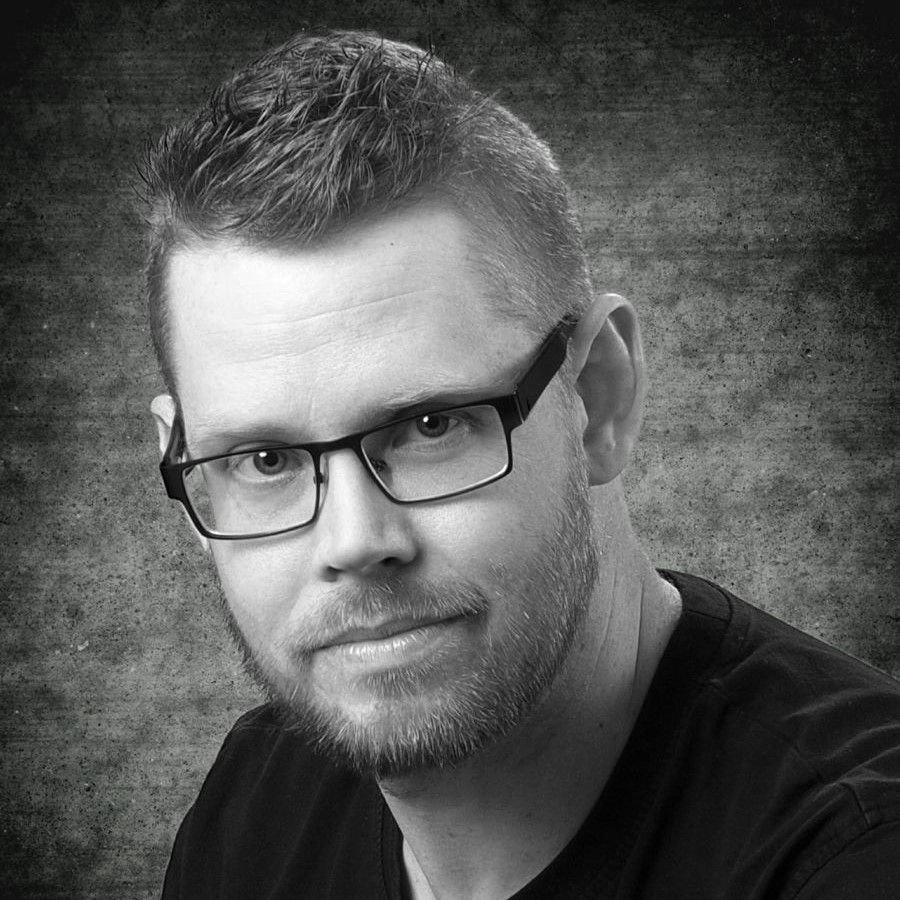