Katharina Greve, born in Hamburg (Germany) in 1972, studied architecture at the Technische Universität Berlin. She lives as a comic artist, cartoonist, artist and author in Berlin. In 2013, she announced the resignation of Pope Benedict by a cartoon. Greve draws cartoons and comic strips for German newspapers and magazines such as neues deutschland, DAS MAGAZIN, Frankfurter Allgemeine Sonntagszeitung and the satirical magazine Titanic. So far, she has published a cartoon book and six graphic novels, most recently "Die letzten 23 Tage der Plüm" (“The last 23 days of the Plüm”). For her work Greve has received numerous awards. For example her webcomic "Das Hochhaus" (“The high-rise”) was awarded the Max und Moritz Prize as the best German-language comic strip at the International Comic Salon Erlangen 2016. 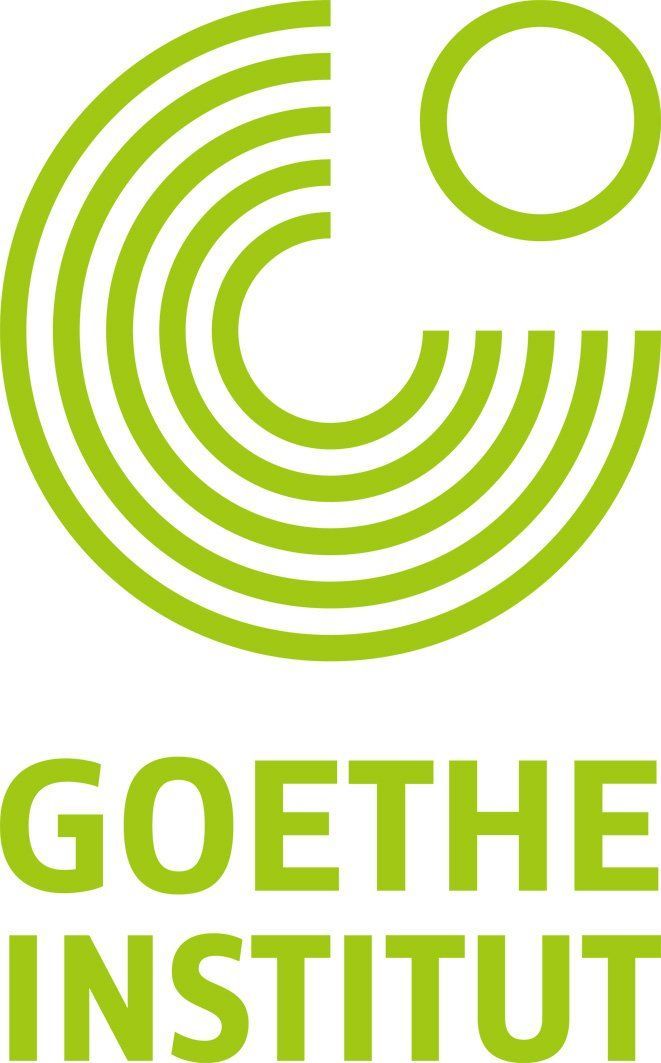 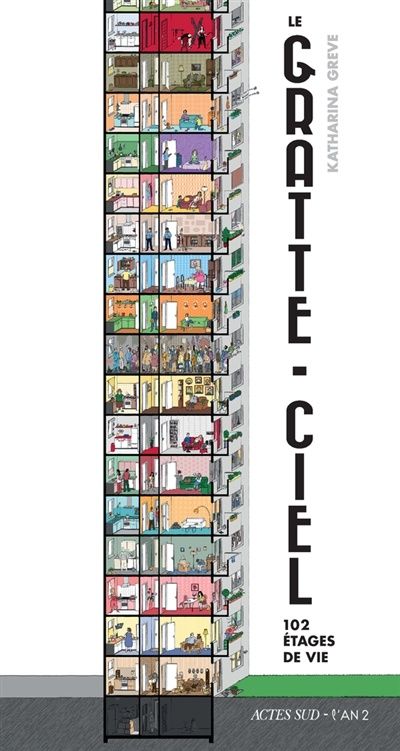