For nearly 30 years, I worked as a director, screenwriter and producer of documentary reports and films. The desire to create persisted, so I decided to tell in comics the stories that I had not been able to do in film. And then, one day, the character of Omalou appeared, a woman certain of her age, sometimes funny, at times sad or rebellious, often touching. The autofiction “Tamalou Omalou” is her third adventure. 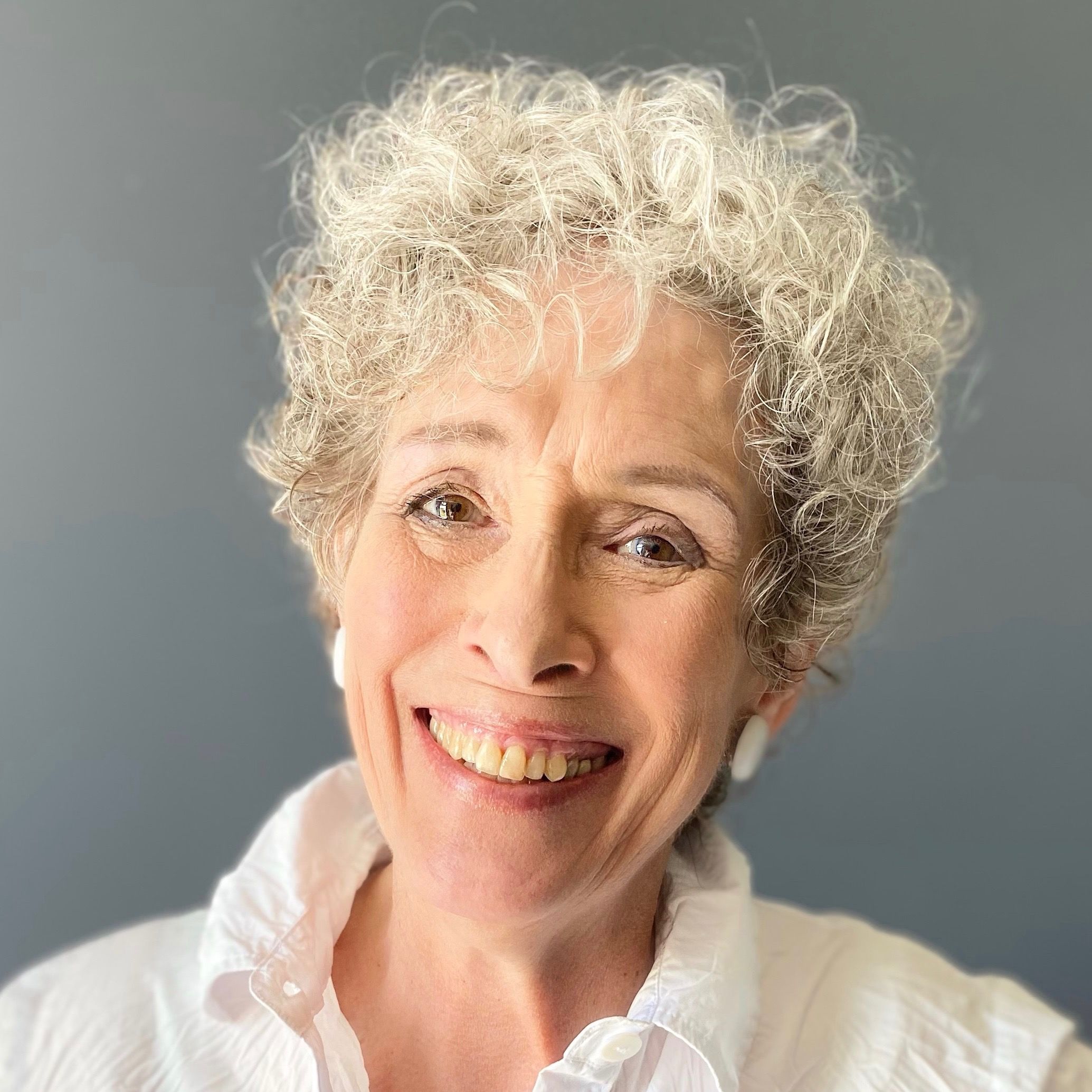