This native of planet Earth, taunts with interstellar indifference the distressing fate of artists, He is both a graphic designer, a painter and a master of animation. He enjoyed directing countless television series and co-signing the animation adaptation of the worldwide success "La Guerre des Tuques 3D". The audacity of his supple and poetic pencil strokes triumphs in classical art as well as with the new mediums. François is one of those stars that you see shining in the firmament! 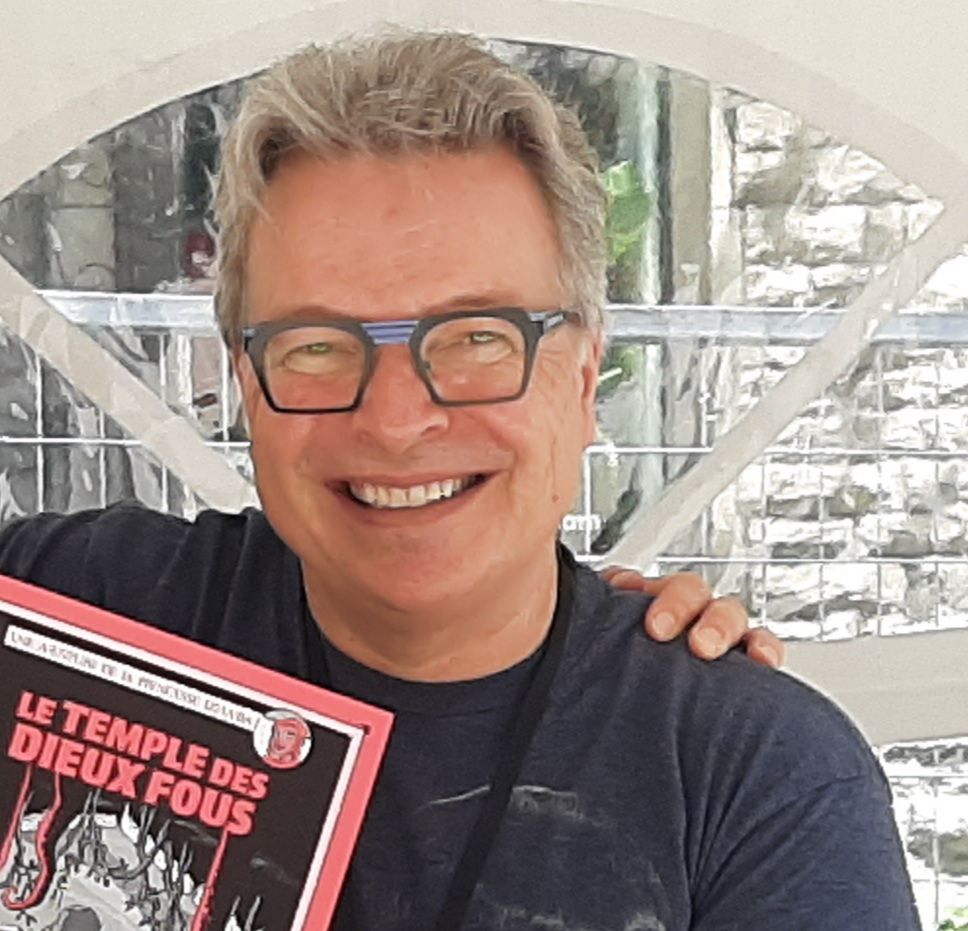 Yes (schedule not announced yet)