Jo Rioux is an author, an illustrator, and a life-long space cadet who flies by the seat of her rocket pants. Since graduating Sheridan college in illustration, she has illustrated young adult books, chapter books and picture books, but her biggest passion remains comic books. Her debut graphic novel Cat's Cradle went on to win the 2012 Joe Shuster award for best comic for kids, and has recently been picked up for re-release by First Second Books. Also with First Second, she illustrated author M. T. Anderson's haunting Breton legend The Daughters of Ys, due for release in August 2020.

The Daughters of Ys 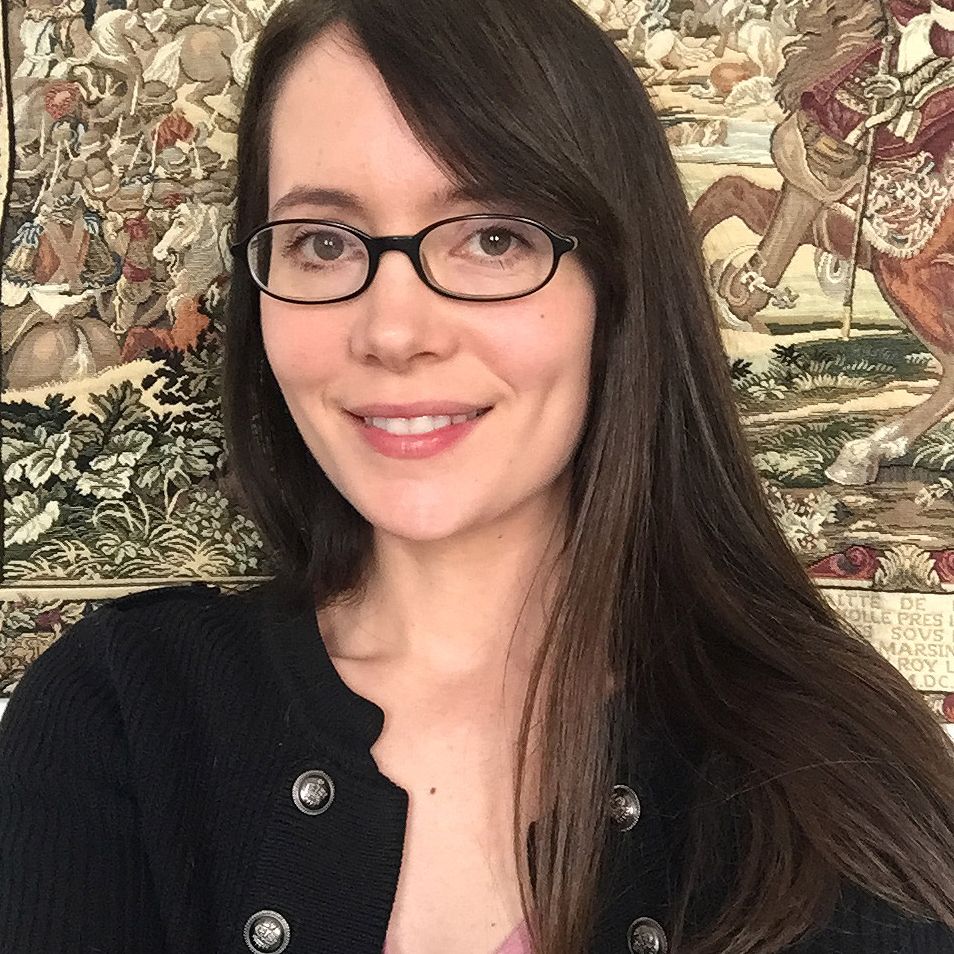