Martín A. Pérez (AKA MaGnUs) hails from Montevideo, Uruguay, and is a writer, letterer and podcat host/producer who lives with his wife, son, and cats. He has published in print and online, writes articles and columns about roleplaying games, comics and scifi, and hosts a podcast (Perdidos En El Eter) about the same nerdy subjects. His main focus is writing and lettering comic books, for his own imprint (GAS Comics has published eight anthologies, two graphic novels, one strip collection, two ongoing webcomics, and numerous short stories), as part of other collectives, and for customers. He also writes narrative and flavor text for video games, and translates (English/Spanish/English) comics, articles, and short stories, among other things. He has worked with Québec cartoonist Philippe Girard, among other things contributing together to the book “Le Réferendum de 1995: Pour Quelques Oui De Plus” (Éditions Somme Toute).

My Life Without A Jetpack, Portent, GAS3K 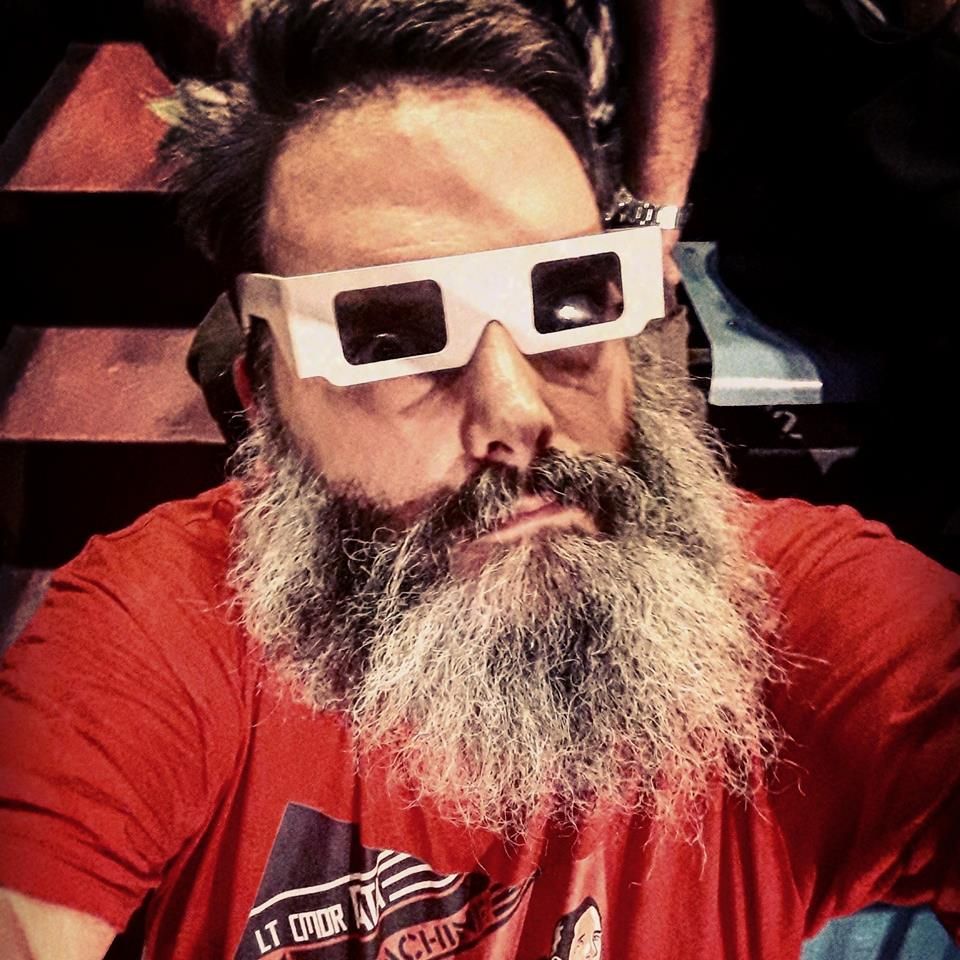