When she was just eight years old, during an ice storm, Marie Décary came to the conclusion that nothing was better than creating all day long, to survive and thrive. With this realization, she made her way in the world. After studying communications, she worked as a journalist, banner designer, research assistant, and filmmaker. For more than twenty-five years, she acts as scenario consultant, while dedicating herself to children’s literature. She has written three fairy tales and twelve novels published by La Courte Échelle editions. Marie loves being around children and regularly attends writers’ workshops in primary and secondary schools. Together with Ana Sokolovi?, she has also written a musical tale for the SMCQ youth sector, Bouba, which in 2001 won a Prix Opus from the Conseil québécois de la musique. 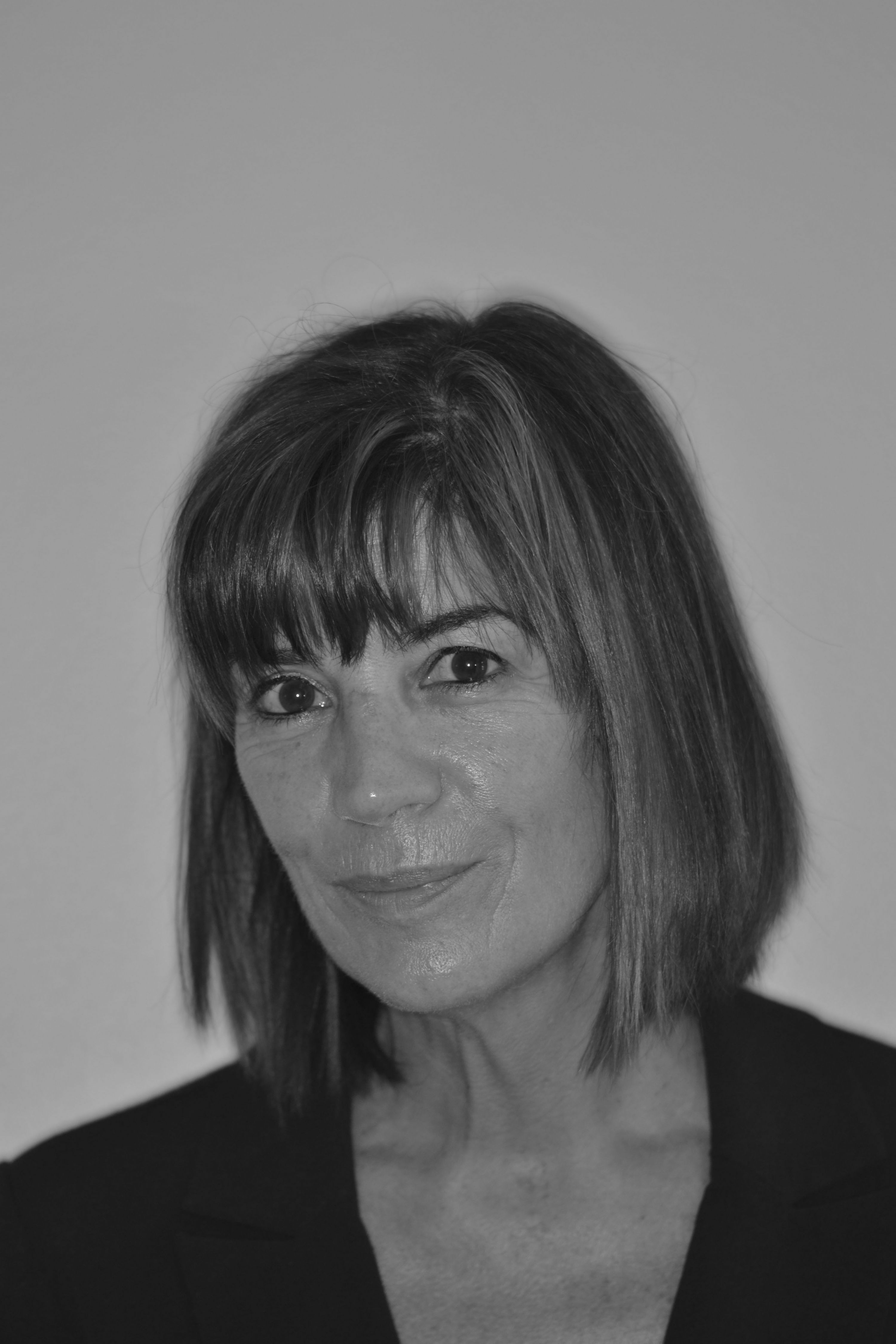