He works mainly as a storyboard artist for adverts and feature films, such as « Nitro », « Louis Cyr » and « Brick Mansions ». In 2010 he published with Les Éditions les 400 coups a superhero comic book called « L'Ocelot ». Since then he has adapted Fyodor Dostoyevsky's « The Idiot » into a graphic novel, transposing Prince Mychkin's story into today's Quebec. He will also be featuring his new project, « Pablo and the Woman ». 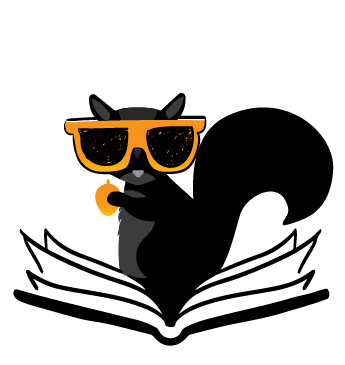