Joe Ollmann lives in Hamilton, the Riviera of Southern Ontario. He is the winner of the Doug Wright Award for Best Book in 2007 and loser of the same award another time. His most recent book is January 2017's The Abominable Mr Seabrook, which Publishers Weekly called "an early candidate for the year’s best graphic biography." 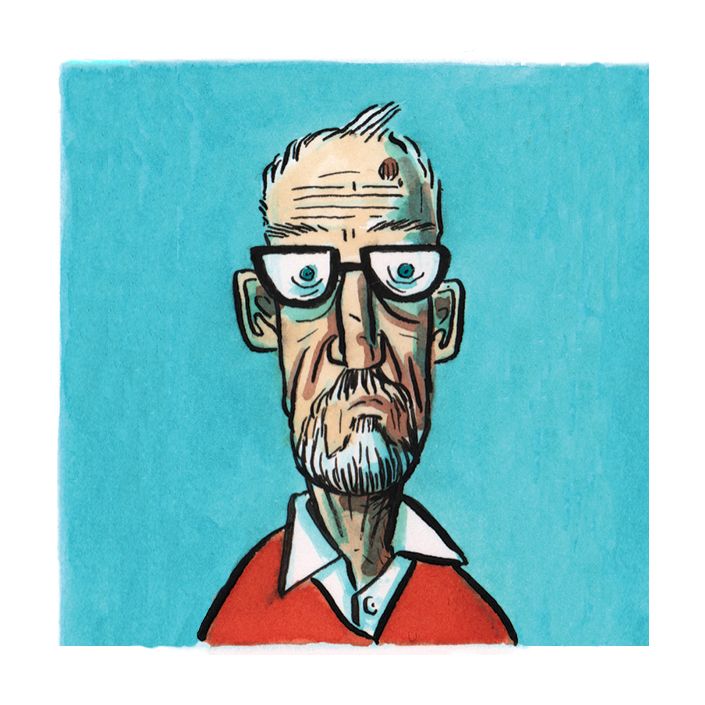