At the age of 28, excluded forever from the 27 club, Rabot knew he would never be a rockstar. Of course, he was doing comics, so it did not touch him too much, but still ... There are rockstar comics artists, right? After a bachelor's degree at the Université du Québec en Outaouais, he returned to Montreal where he published comic pages in collectives and magazines. He has been teaching comics workshops for children for two years. Rabot loves cats, Cookie clicker and Chambre en ville. He like to express his stress and his feelings at the expense of his characters (À quoi bon?) and also to tell stories of his relevant autobiography (Samana, J'ai chié des flakes de salades). 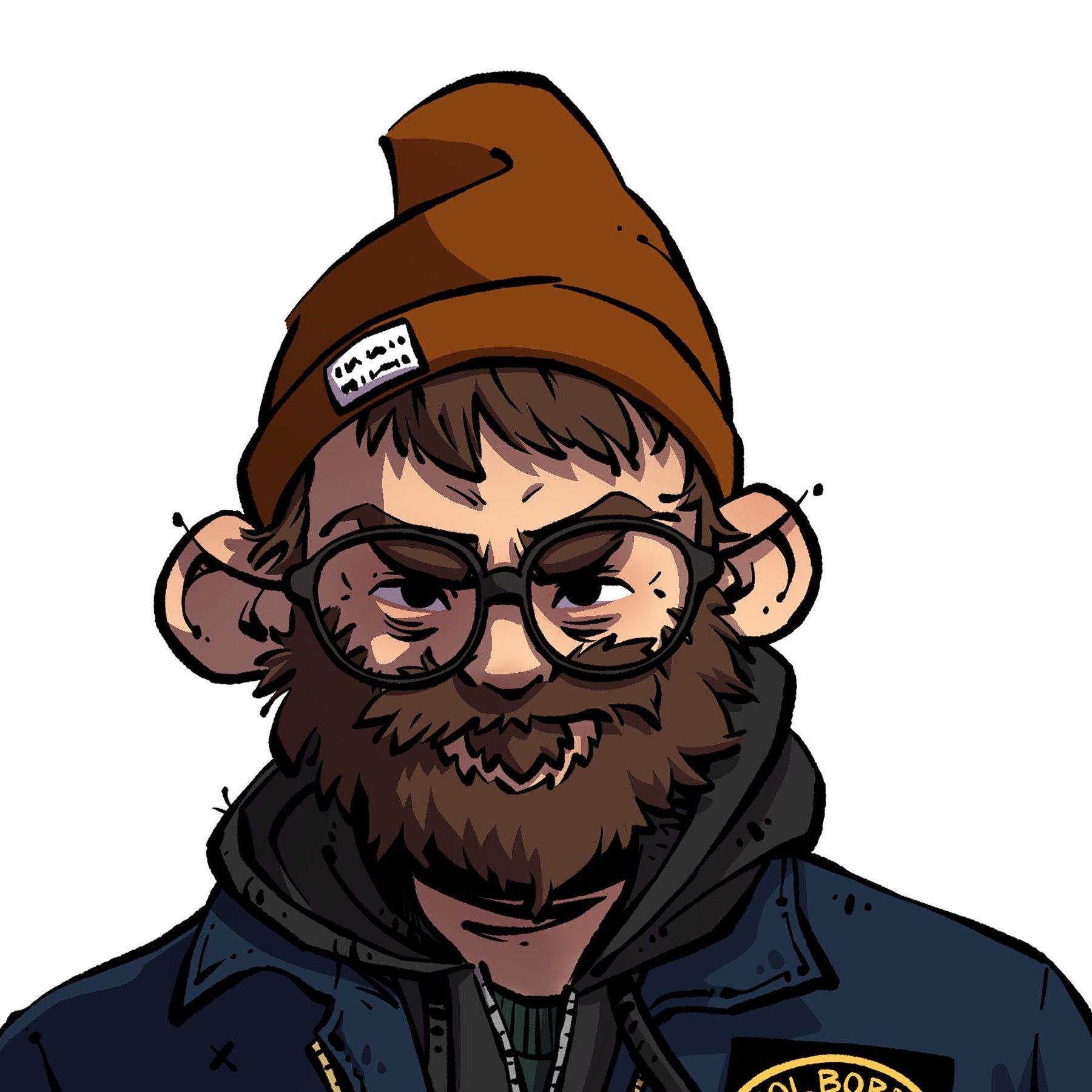