Geneviève Lebleu is a multidisciplinary artist from Québec City and is currently based in Montréal. She graduated with distinction from Concordia University in Studio Arts (2016) and completed a semester at Bezalel Academy of Art and Design in Jerusalem (Israel). Her work was featured in various events, exhibitions and festivals in Montréal (Le Vidéographe, GIV [Groupe Intervention Vidéo], Eastern Bloc, Perte de Signal, Festival SOIR, Galerie Galerie) but also abroad—in Israel and in Indiana where she attended her first artist residency in August 2017. Geneviève has been granted funding from both Conseil des arts et lettres du Québec and Canada Council for the Arts. Her work in stop motion animation was featured on national television on CBC Arts The Exhibitionist in November 2018. She also self-publishes her comics and is currently working on her first graphic novel Weeding, to be published by Conundrum Press in the Fall of 2020. Outside of her personal art practice she collaborates with artists from the Montréal music scene, creating album cover art, flyers and music videos (“Cours toujours,” Paupière) and participating in audiovisual performances. Geneviève has also collaborated with other visual artists such as Montréal-based duo Pénélope et Chloë. 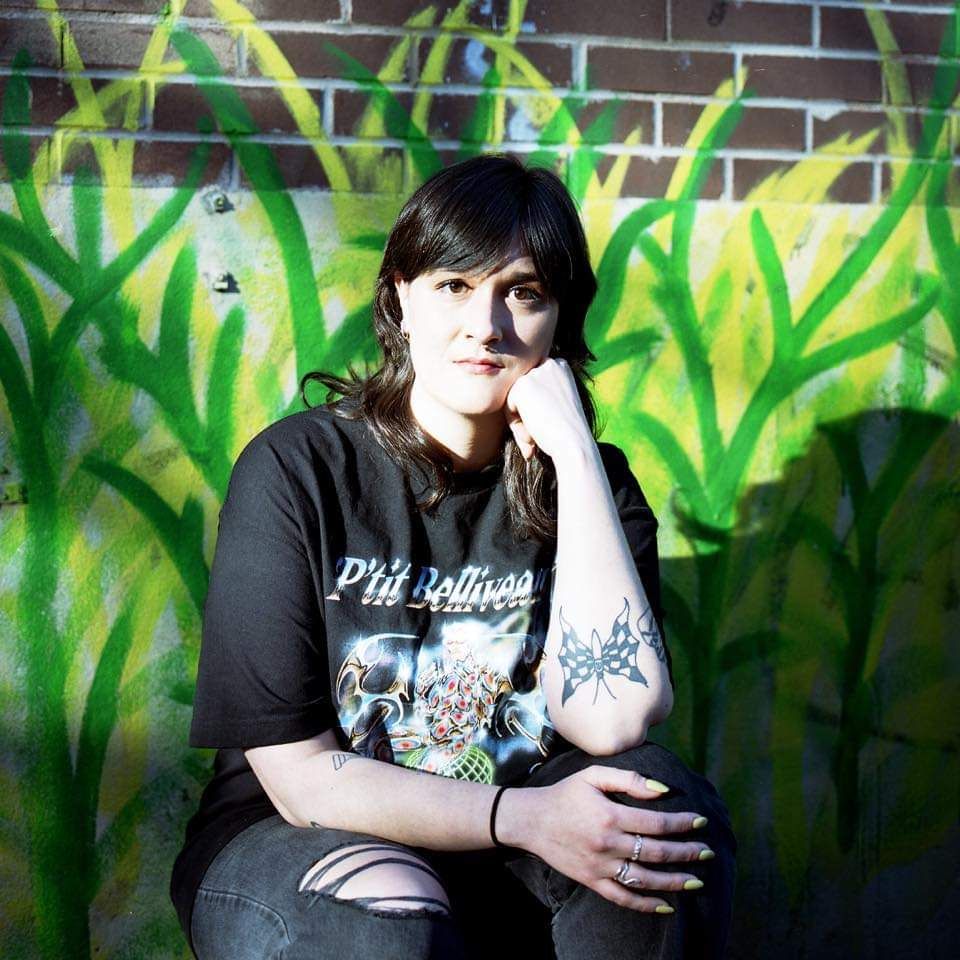 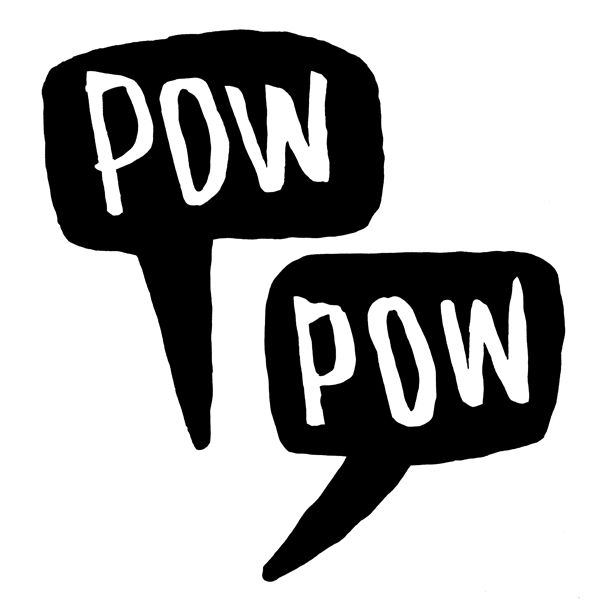