Caroline Breault (aka Cab) is a comic artist based in Montreal. She is the creator of the graphic novel series Hiver Nucléaire and has made covers for Boom! Studios and Oni Press. The English version of her first series, Nuclear Winter, has been published by Boom! Studios. A full-time resident at Lounak Studios, she also works as a colorist and a freelance illustrator. In 2017, Cab received a nomination for the Joe Shuster Awards for best cartoonist. Her new project Utown, was launched as a webcomic in early 2020. 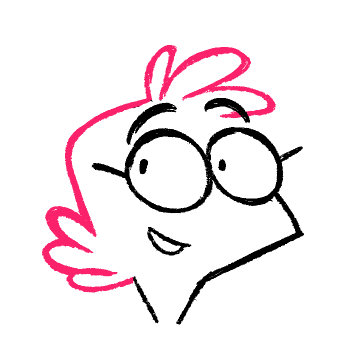