[FR] Steven Greenwood is a writer & director based in Montreal, Quebec. He also teaches theatre, film & cultural studies at McGill University, where he recently finished his PhD. His work is influenced by queer cultural history, and he is interested in all things pulpy, queer, campy, and geeky. His playwrighting has been funded by the Canada Council for the Arts, and he has been involved with Playwrights Workshop Montreal, Jeunes Queer Youth, Montreal Improv, and the Canadian Musical Theatre Writers’ Collective. Select directing credits include Head Over Heels, Here Be Dragons, The Immaculate Contraception and Splatterpunks. Select writing credits include Inconvenient Dragons, Jason Sharp: Confirmed Bachelor, A Man in Hue, and North of Sherbrooke. 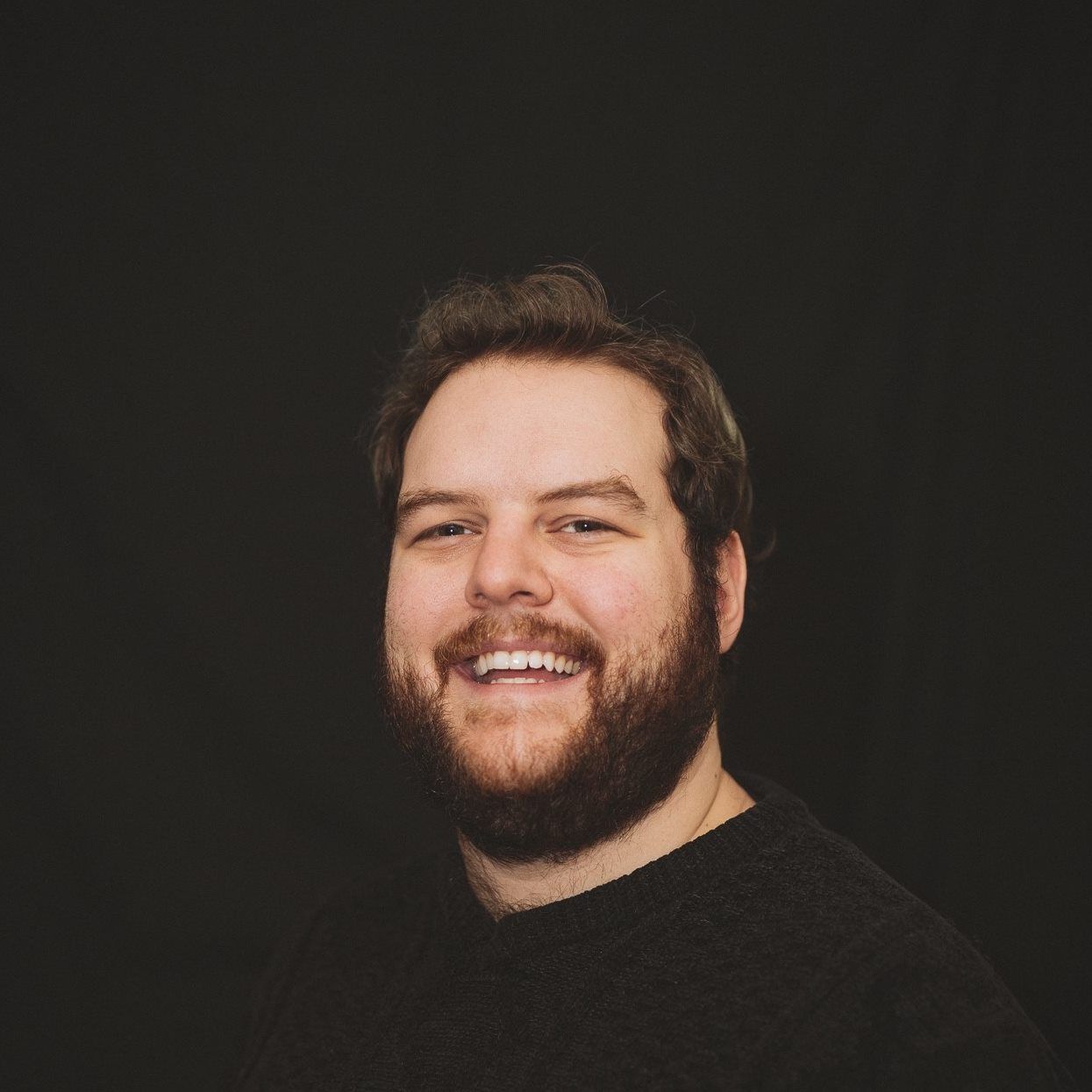