[EN] Shaghayegh Moazzami was born in Iran in 1986. She got her BA in painting from “The Art University of Tehran” in 2010. In 2016, She moved to Canada and continued her professional life as a painter. Also, she started to work as an editorial cartoonist. Her cartoons were published on a regular basis in four Iranian online magazines which are based outside Iran and cover uncensored news about Iran. The majority of her cartoons were centered on women’s and minority rights in Iran. At the same time, she rediscovered her passion for the world of independent graphic novels. Her fascination and personal history with comic books were not always “simple”; she was born in a country where the publication of comic books was banned after the Islamic Revolution of 1979. In 2018, she began working on her first graphic novel “HANTÉE,” which was published in the summer of 2021 by Éditions Çà et Là in Paris, France. 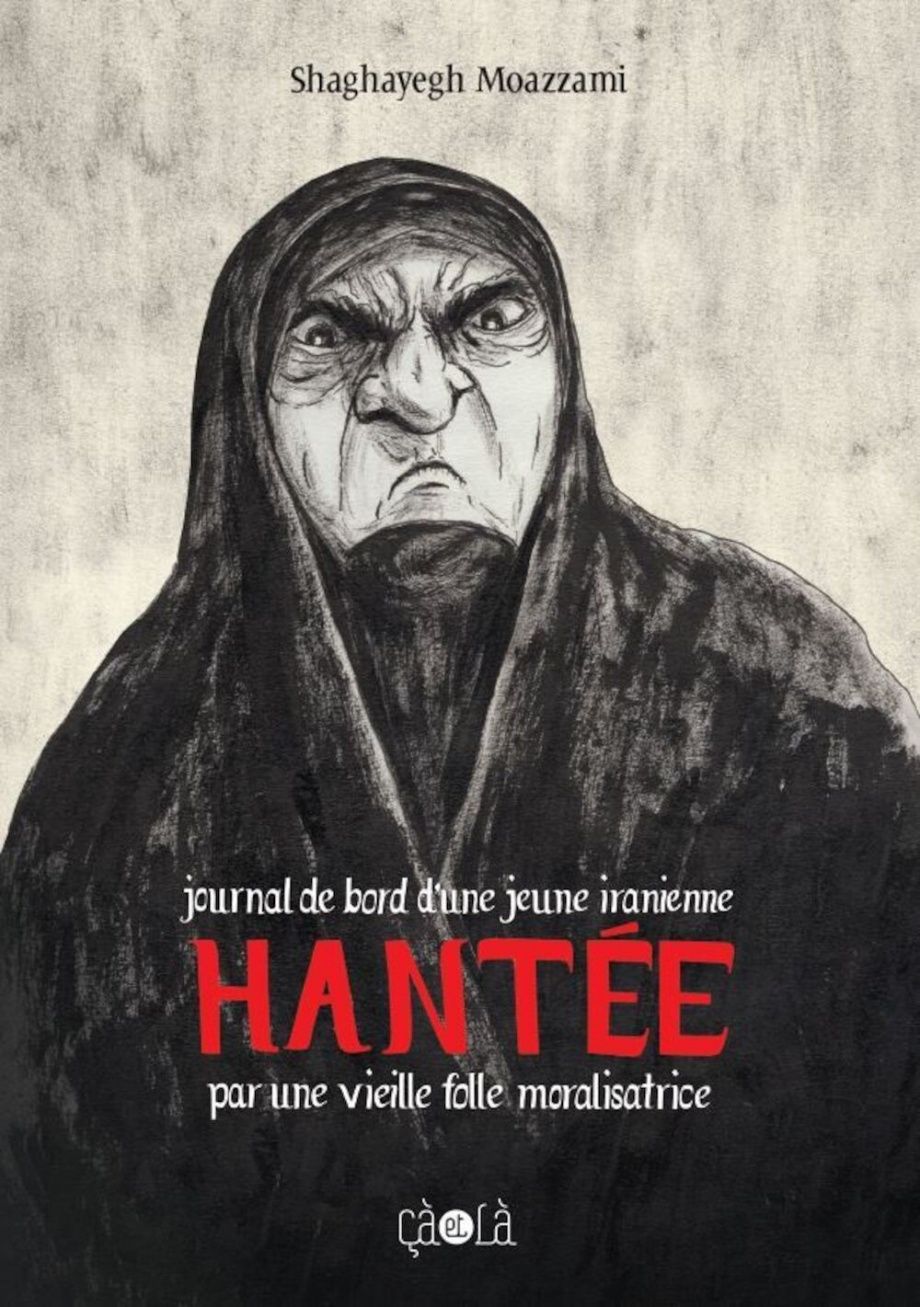 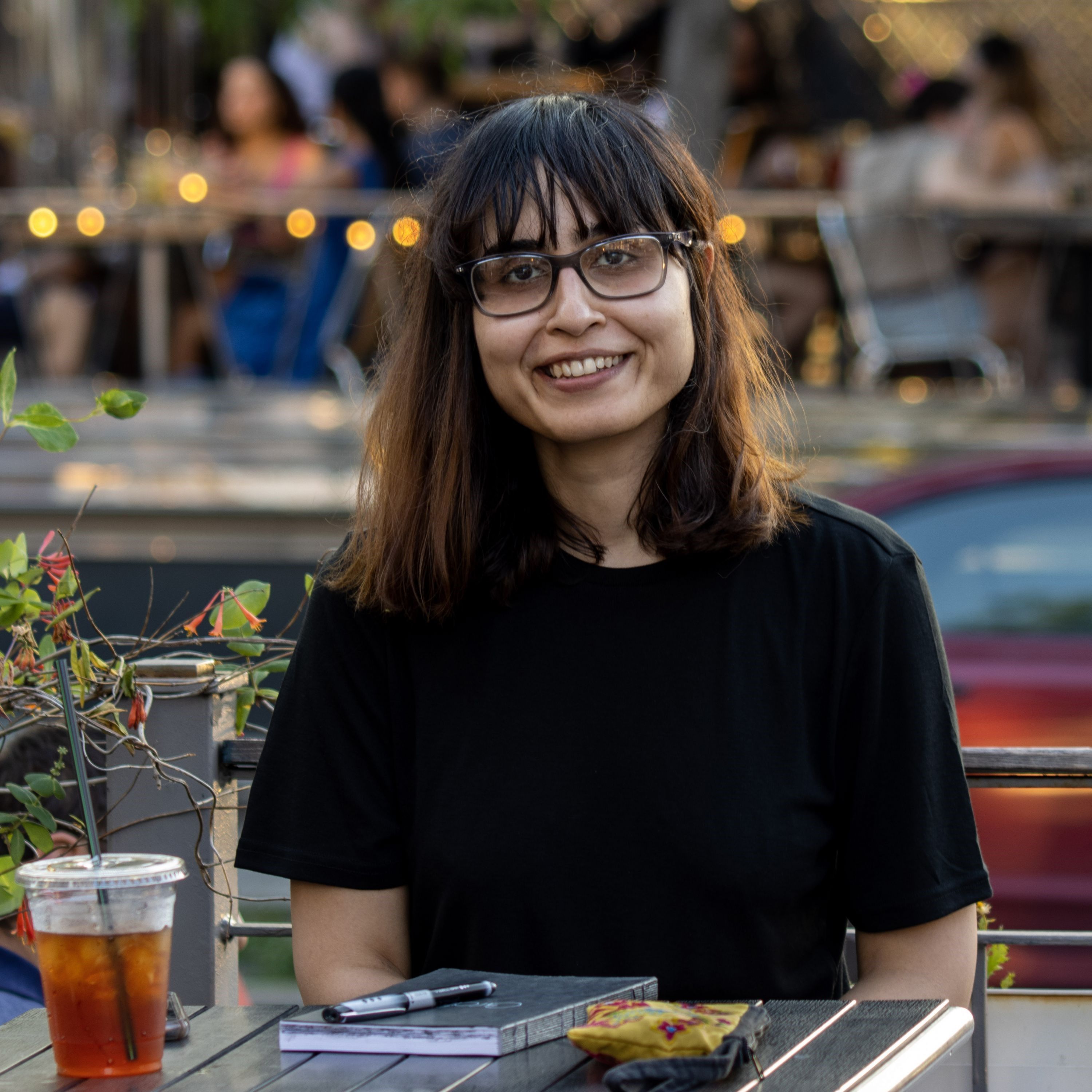 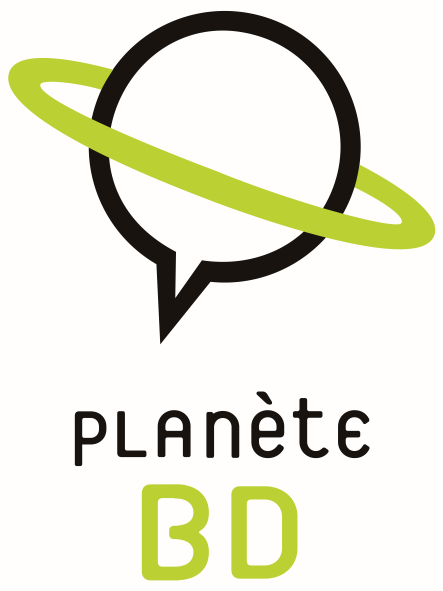