François Vigneault is a freelance cartoonist, illustrator, and designer (not necessarily in that order). He is the creator of the graphic novel TITAN, published in French by Éditions Pow Pow (May 2017) and soon to be released in an updated English edition by Oni Press. He is also the co-creator of 13e Avenue with Genviève Pettersen (Éditions de la Pastèque), which won the inaugural Prix des Libraires Award for Best Youth Comic. His comics and illustrations have appeared in publications such as PLANCHES, Cayrels Ring, Maissonneuve, Kayak, and Study Group Magazine. His work has been nominated for numerous awards, including the Joe Shuster Award and the Prix des Collèges. Born in the United States to immigrant parents, he has lived and worked in Montréal, Québec since 2015. 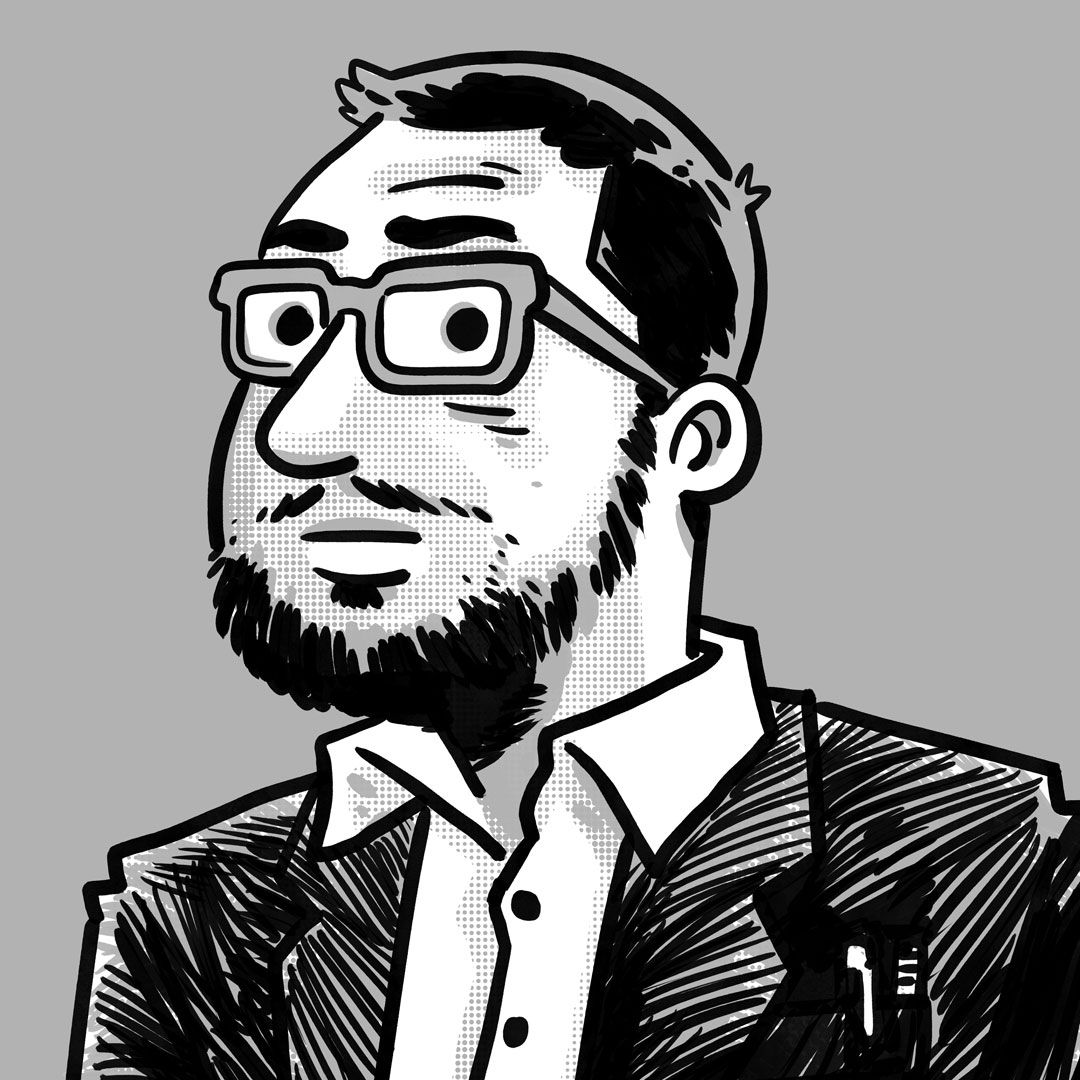