Diane LE FEYER graduated in 2002 from Emile Cohl ART School. She is a children's book illustrator, but she has also worked on commercial, short movies, and TV shows for France, Ireland and the UK. She's worked in both Ireland and Canada. She started her career in the videogame industry and Animated movies, at the Cartoon Saloon and then moved to childrens book bothh in France and in foreign countries. She joined " Mortelle Adèle" author M.Tan in, 2014 for opus 8, succeding Miss Prickly as illustrator ( the later has illustrated the first 7 books). Diane has since collaborated on prestigious project with Hallmark, HarperCollins, Scholastic , Igloo Book, , Five Mile .. **Limited spaces for the signing session 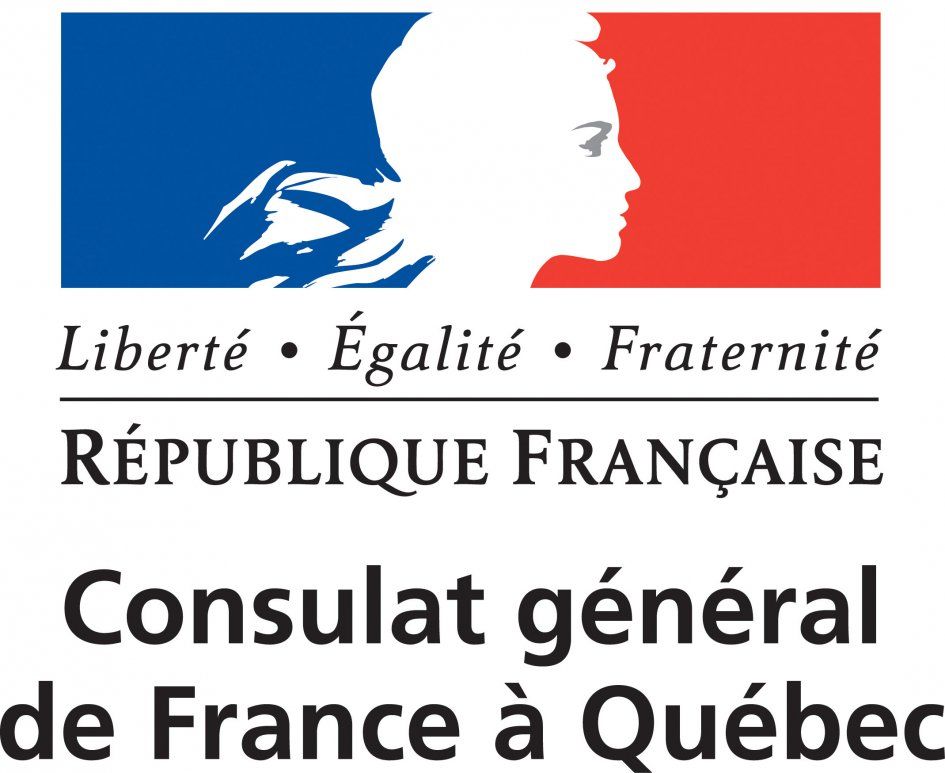 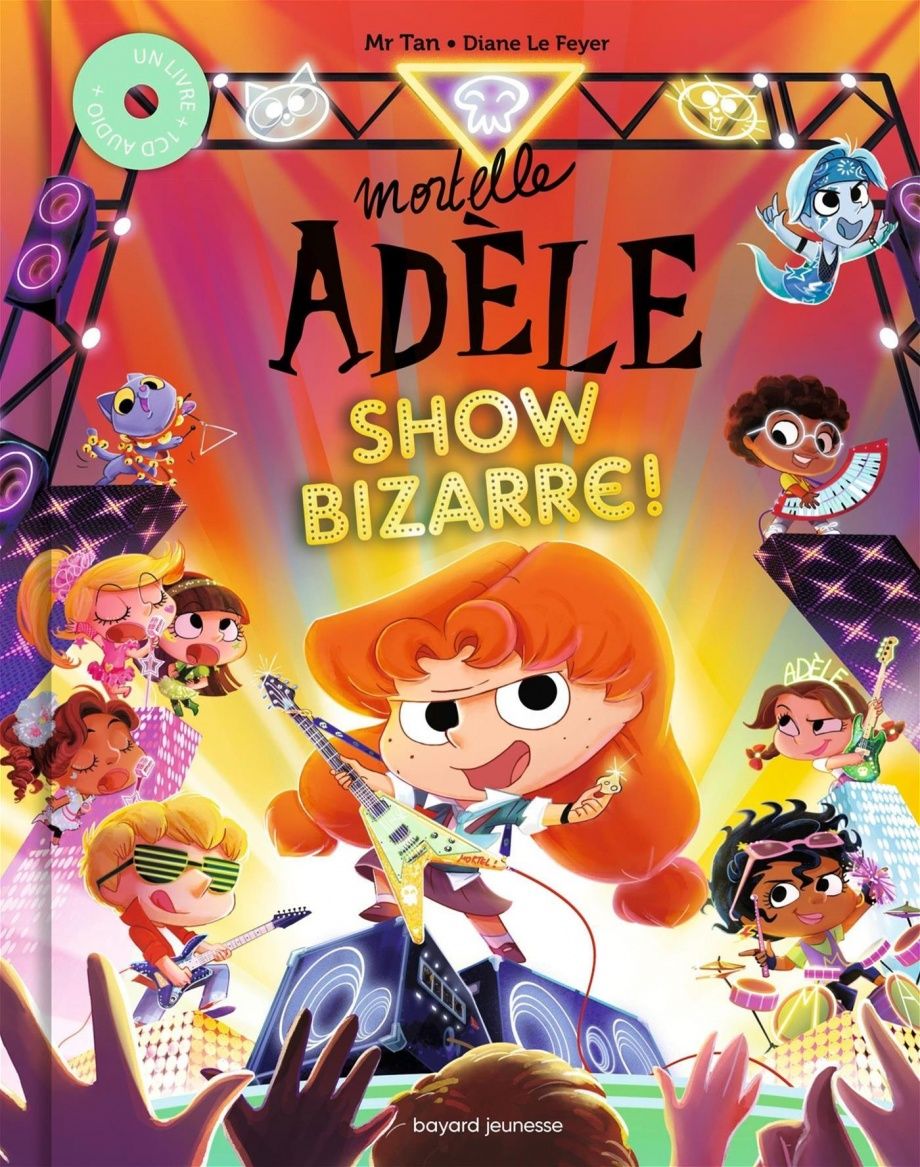 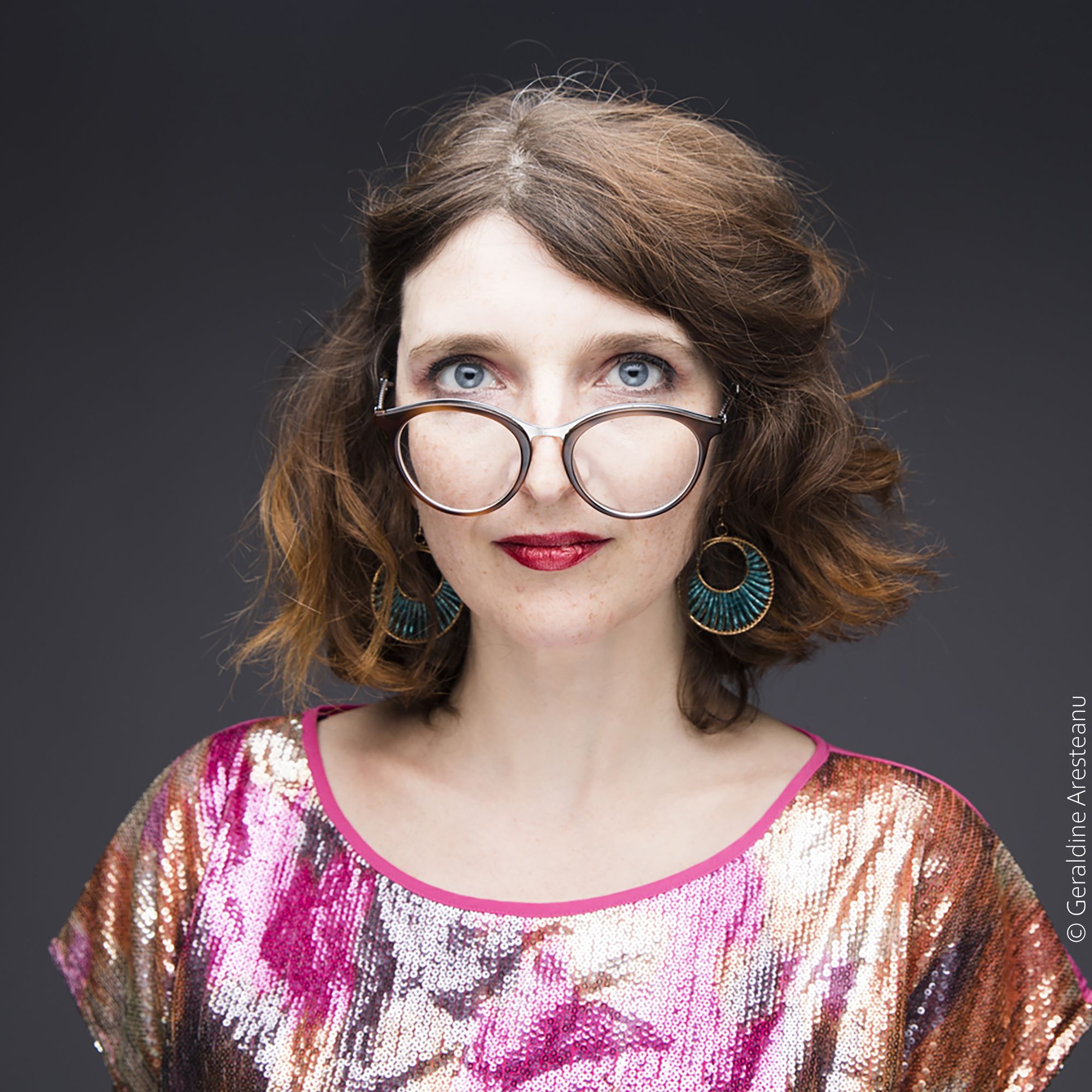