Denis Languérand. Born at Sorel in 1981, he lives in Mexico where he is a movie and tv writer. He is the co-writer of Las Tinieblas (The Darkness), a movie that won the Best Script Award at Feratum Festival and the Public’s Award at FICM. He was on the writers’ room of some of the most successful TV series in Latin America (Hasta que te conocí, Los pecados de Bárbara, El Albergue). He’s won several awards for his writing in Mexico, among them the Fernando Méndez Horror Script award for Vampires and Narcos. He published the comics The Cat, Vampires & Narcos, The Worst Possible World and Worst Worlds. Digital copies of some of his comics are available in English. 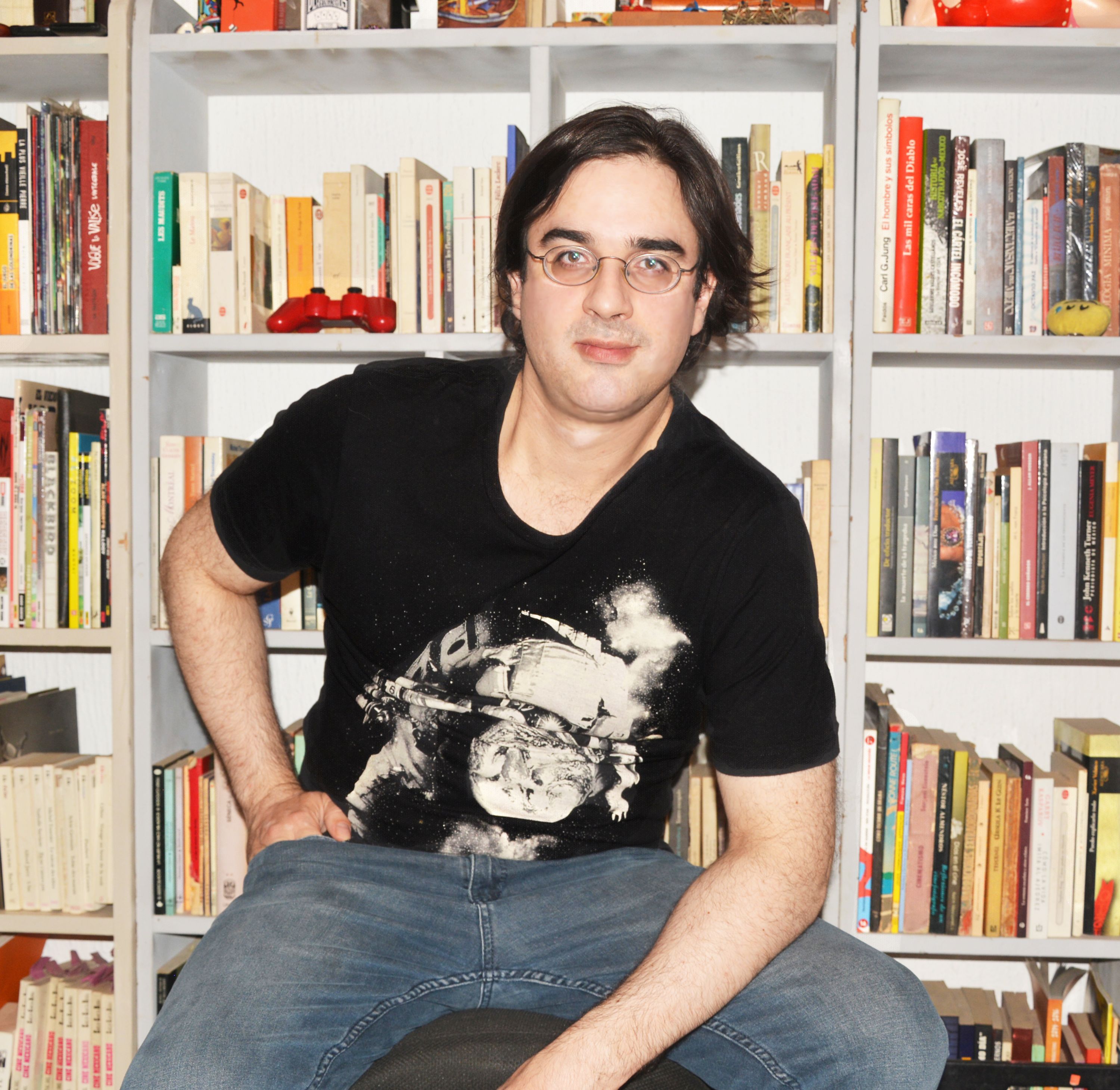 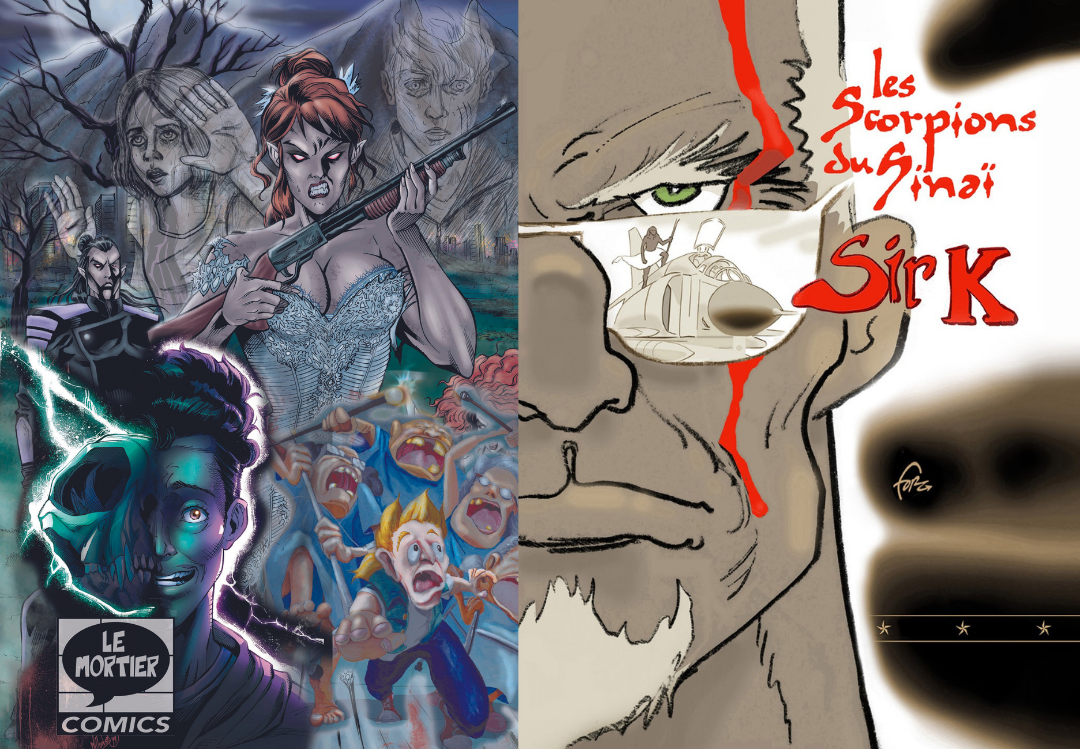