Cliff Caporale is a pop culture enthusiast that has been voraciously consuming comics (and placing them in protective sleeves) since the influential age of 15. His passion for pop culture has brought him to host/co-host the occasional radio program or podcast, as well as appearing as a guest on others. He has been the programming director for Montreal Comiccon since 2012; Comiccons in Ottawa, Quebec City and Winnipeg soon followed. 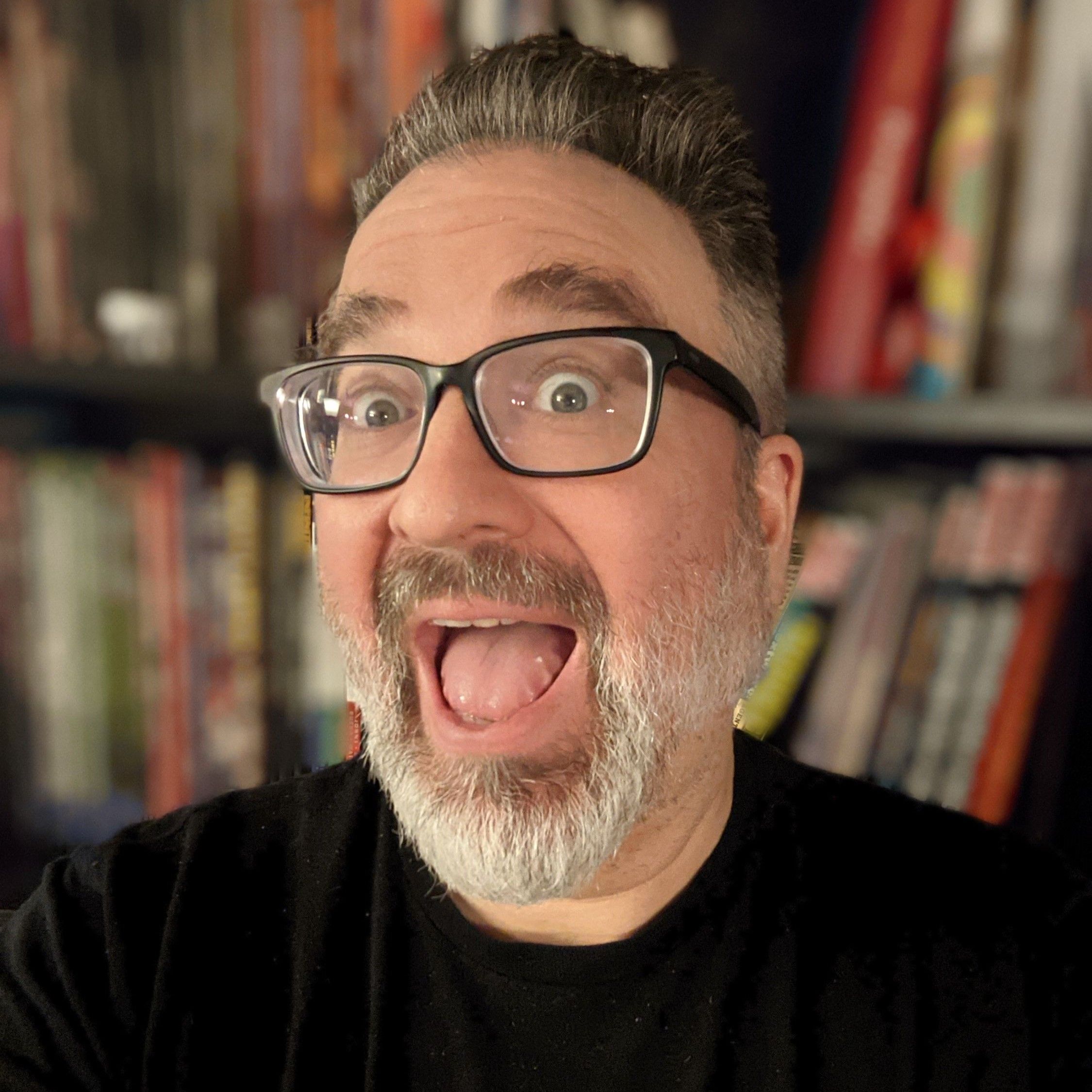