April is an independent artist based in Montreal. Graduated with a bachelor's degree in visual and media arts from UQÀM (University of Quebec in Montreal), she is an illustrator and the author of the webcomic Poisson d'April. She is also known for her manga drawing workshops where she has taught for more than 10 years in several schools, libraries and community centers across the province. She notably taught at the O-taku Manga Lounge in her early days, as well as at the University of Montreal as part of cultural activities. 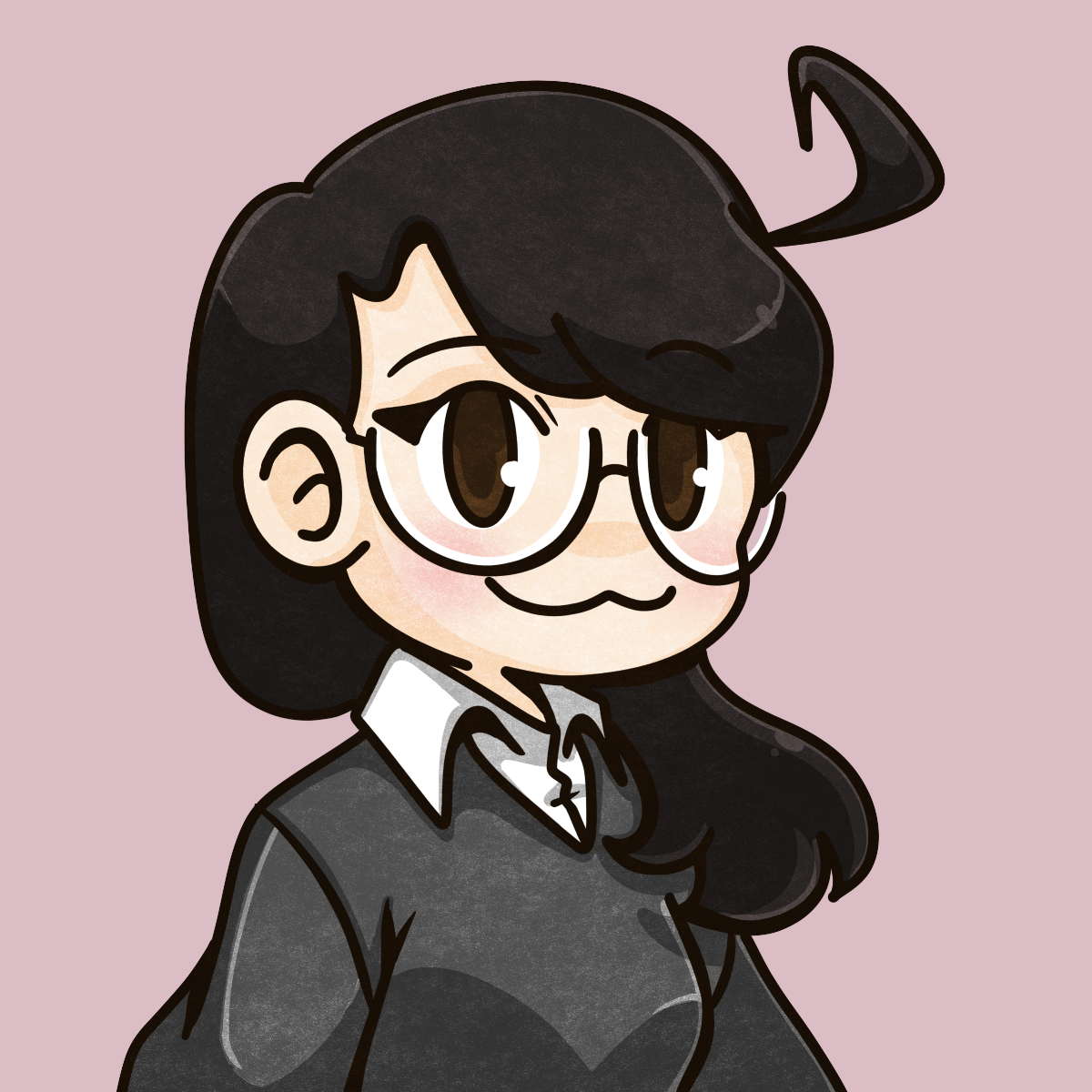 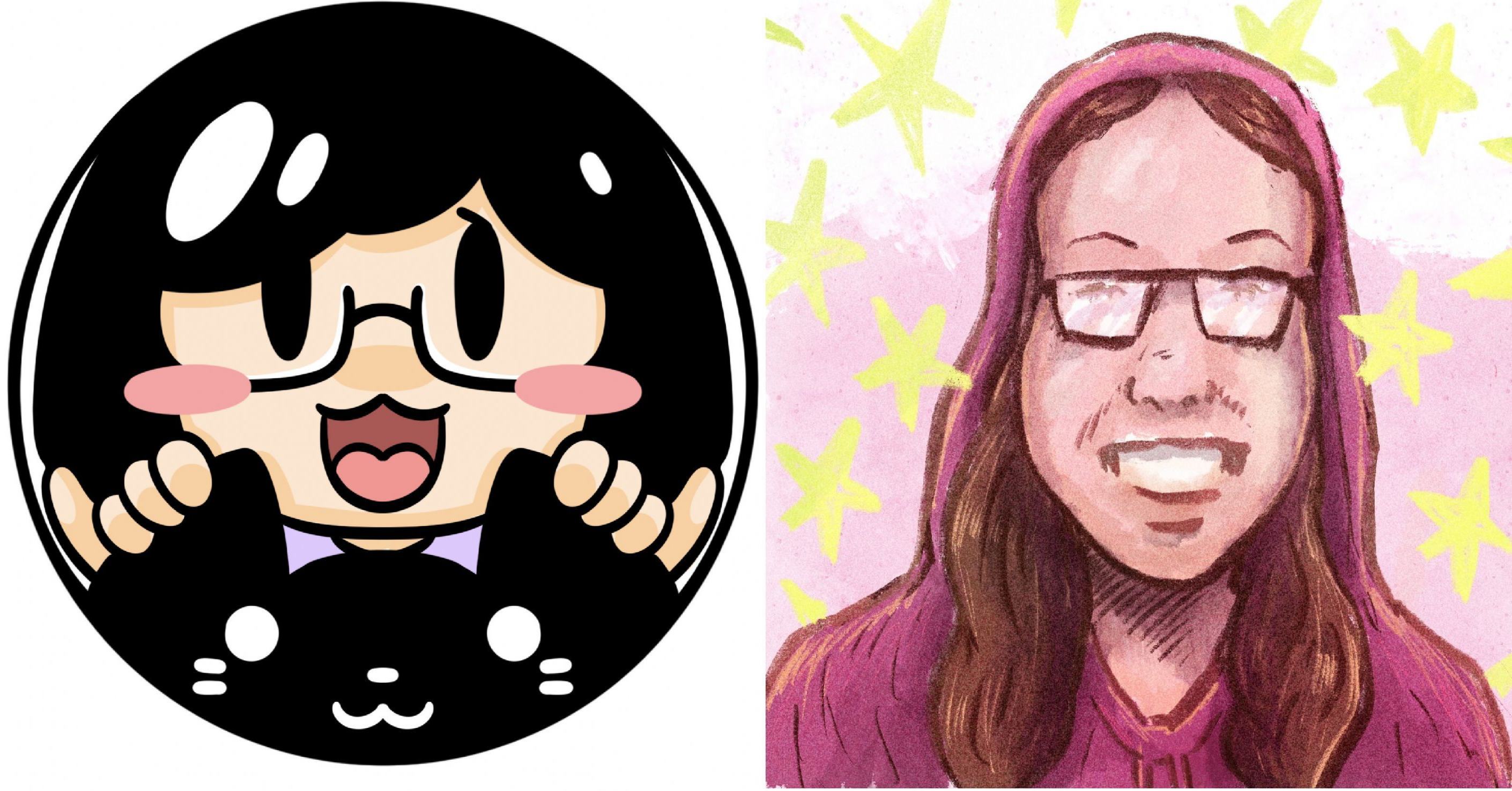