Connor Willumsen launches Bradley of Him 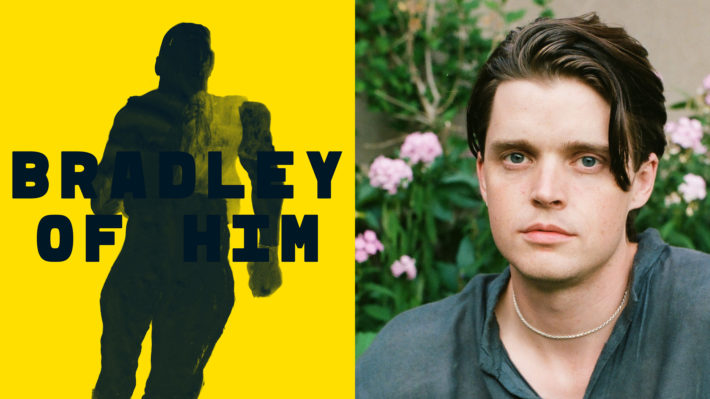 Connor Willumsen launches Bradley of Him

Connor Willumsen presents his latest book BRADLEY OF HIM

The ever-shifting story of a somewhat familiar method actor preparing for a role as long-distance runner under the heat and bright lights of Las Vegas.

CONNOR WILLUMSEN is a Montreal-based artist originally from Calgary, AB, where he received a design degree at The Alberta College of Art. He began making comics while attending the School of Visual Arts in NYC. Since then, he has drawn stories for Marvel, DC and Dynamite and illustrated the covers for Criterion editions of David Cronenberg’s Scanners and Stanley Kubrick’s The Killing. His Koyama Press debut Anti-Gone was nominated for the 2018 Ignatz Award for Outstanding Graphic Novel.